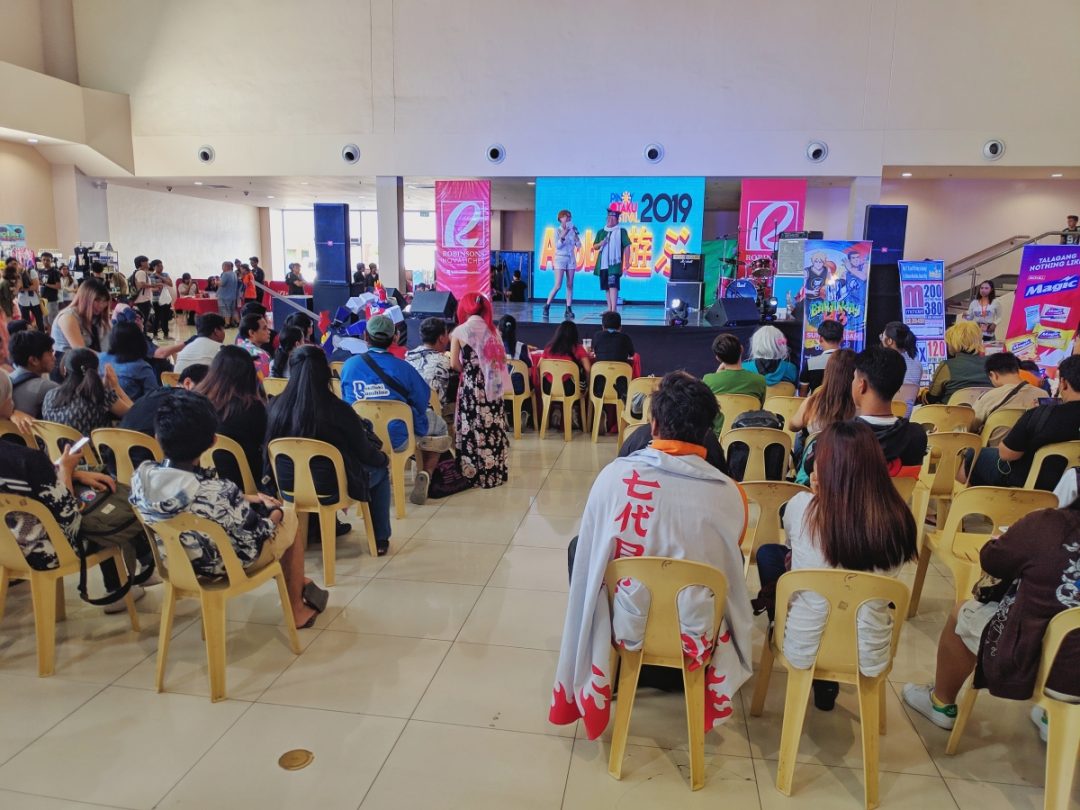 CIIT was back at the Pinoy Otaku Festival 2019! The much-awaited yearly gathering took place last May 17, 18 and 19 at Robinsons Novaliches, Quezon City. The festival rolled out with the theme “Asobu”, which means “Let’s play!” describing this year’s more interactive experience at the festival. The entire Trade Hall events place was filled with booths offering console games to board games and a variety of memorabilia which truly delighted the guests.

On top of the amusing merchandises available at the festival, the most awaited yearly segments were also back. Cosplayers around the Metro showed up to join the highly-anticipated cosplay competition while the popular music fanatics enthusiastically signed the list of participants to compete in the Battle of the Bands, Karaoke Battle Royale and many more! The festival goers didn’t dare to miss as well the exciting panel discussions about the topics they love the most – cosplaying, esports, and anime fandom. Such talks were organized to better educate enthusiasts and fans.

Pinoy Otaku Festival was organized by Naruto Cosplayers PH (NCPH)l to promote cosplay, anime, pop culture, and the like. NCPH is best known as one of the largest cosplay and Japanese culture based organization conducting events and cosplay for a cause. The organization was founded the same day as the anime character Uzumaki Naruto’s birthday—October 10, 2010. 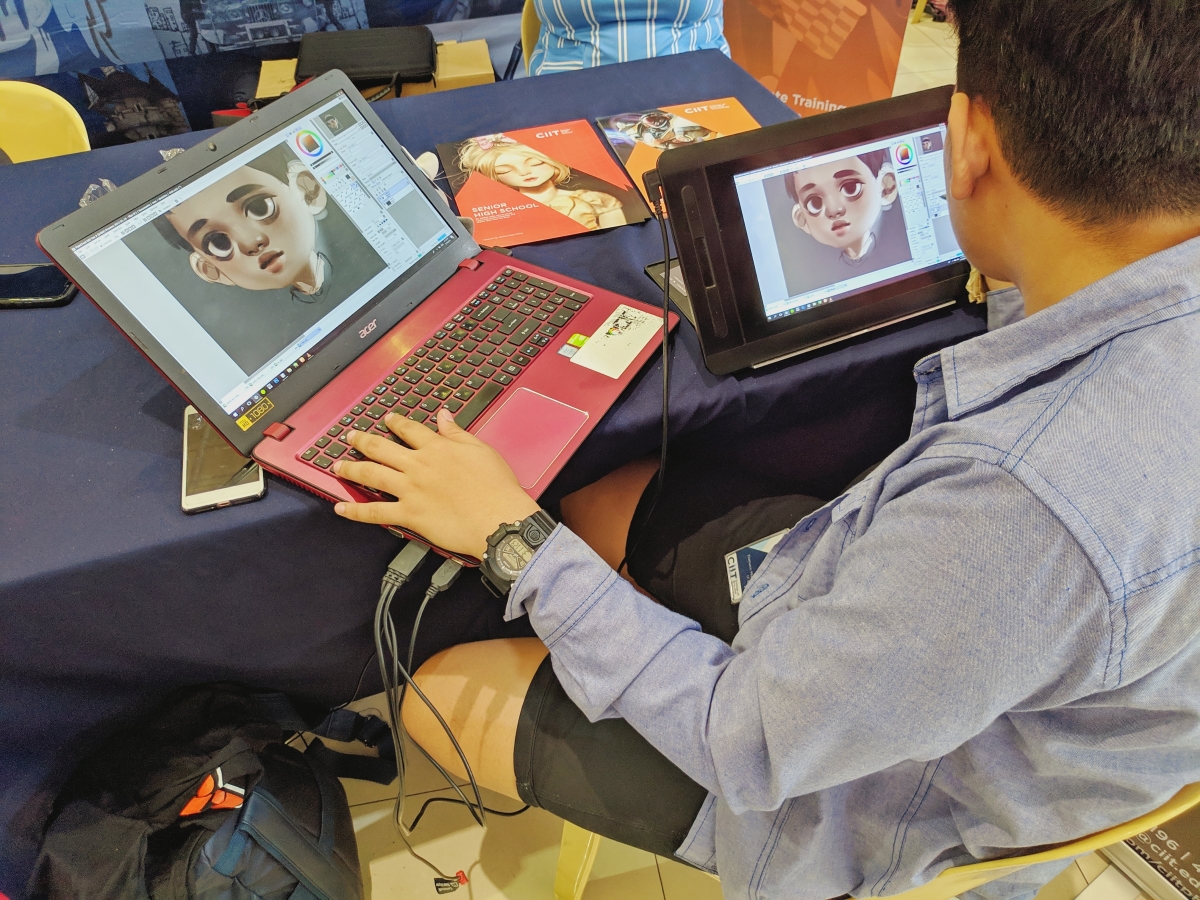 As CIIT joins the festivities at Pinoy Otaku this year, a live demonstration of the digital art skills of our students was showcased—Damaso Mabutin, first-year BMMA, and April Sanico, third-year BS EMC. The event visitors were amused as they witness Damaso and April’s skills in creating anime characters right before their eyes. In the same way, our students enjoyed becoming part of the event and displaying some of the skills they learned from school. 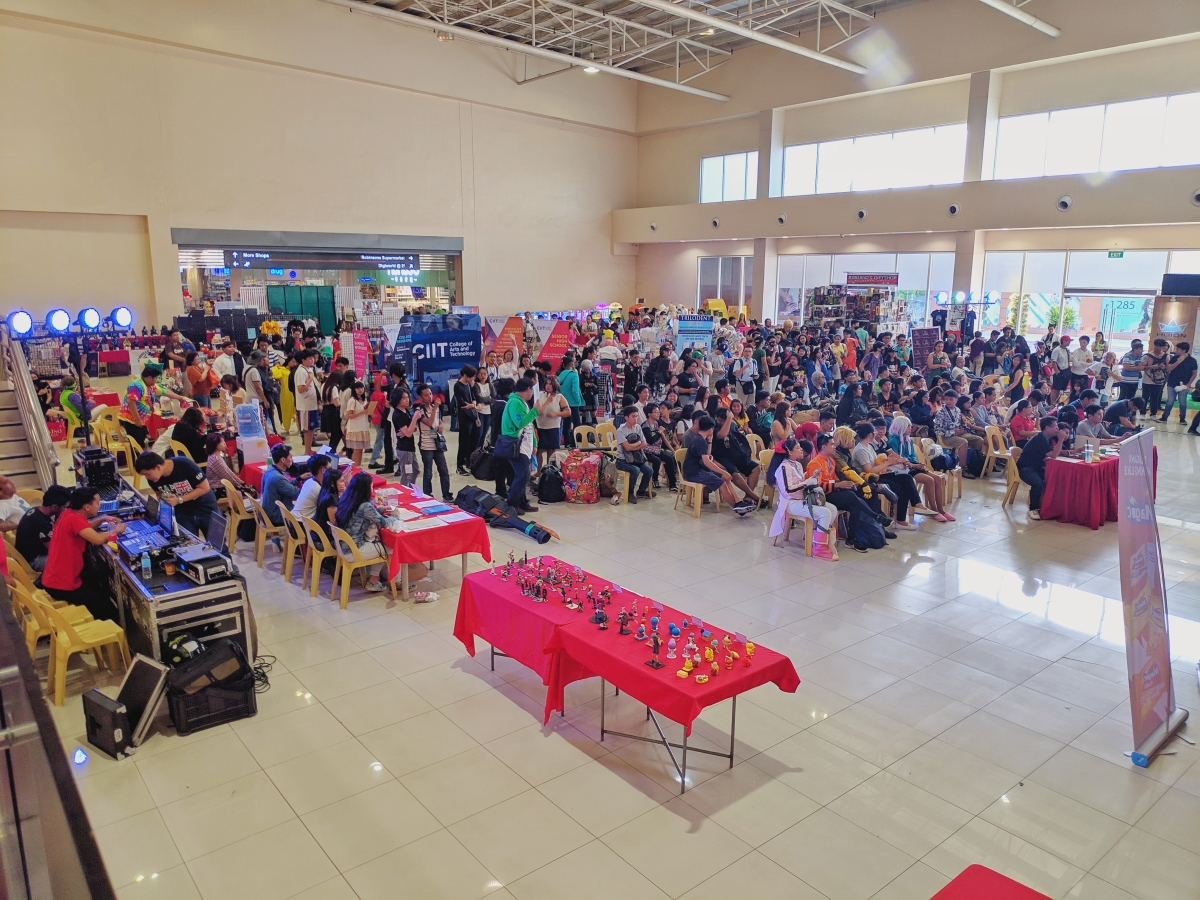 Are you a fan of anime characters who love to draw at the same time? Turn your passion into a career in the future. CIIT College of Arts and Technology offers programs that can help you develop your skill both in digital and traditional arts. Plus, we have instructors who are experts in the field of Multimedia Arts. If you would like to explore your options, call our Admission Officers at 02 411 11 96 or message us on CIIT Philippines Facebook page.