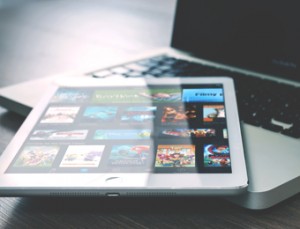 It seems Clash of Clans or CoC has become a household name here in the Philippines. Going around the streets, you will hear the youth talking of clan wars. But before you freak out, you may think they are just having convo on their hobby, a mobile multi-player online game.

It has been three years since Supercell launched CoC, but it remains famous among gamers, whether they are male, female, children, student, or adult. This craze is proof of the success of mobile games. Supercell, though, is not the only one that made gamers hooked to mobile games.

Aside from it, you will also find other top mobile games in the market today.

Here is a list of the top 10 mobile game developers in 2015 along with their creation.

Other successful mobile game makers are: