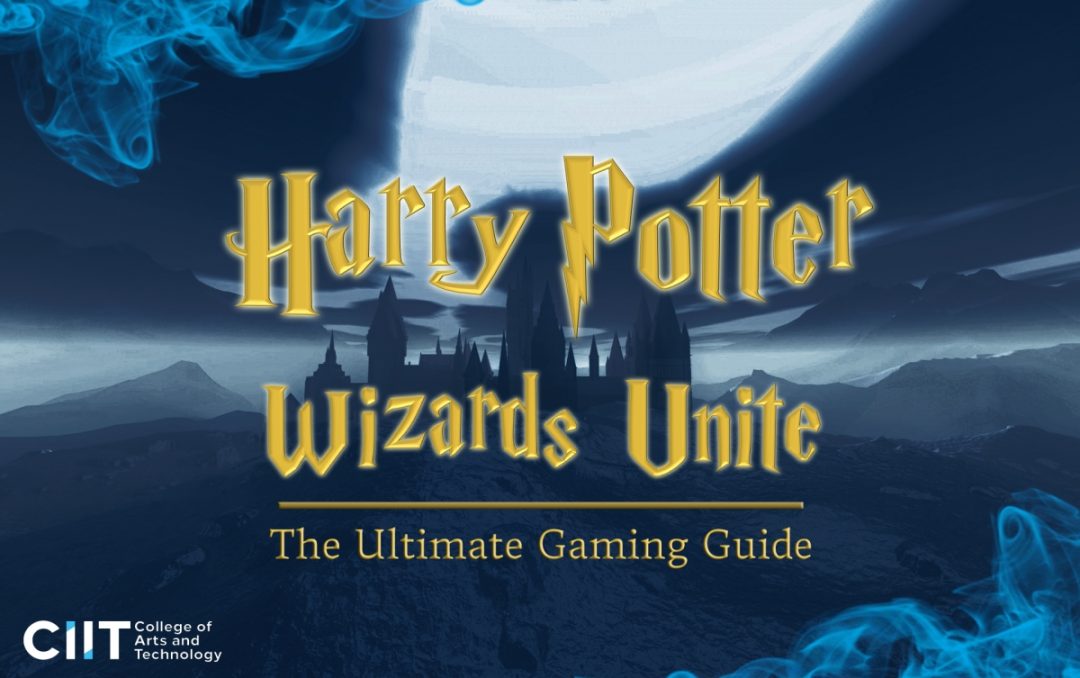 Calling all aspiring witches and wizards! You can now join Harry Potter and his friends in their magical adventures in the world of witchcraft and wizardry. Uncover the secrets of Hogwarts through spells and creature encounters. Make your dreams come true with the newest quest game—Harry Potter: Wizards Unite.

Learn the Basics of Wizards Unite

Harry Potter: Wizards Unite is an augmented reality (AR) mobile game based on author J.K. Rowling’s Wizarding World, primarily on her best-selling Harry Potter novel series. It was developed by Niantic, Inc., the same company who made Ingress and Pokémon Go. The Wizards Unite beta version was tested last April 2019 before the official Harry Potter Wizards Unite release date. After a few updates, the company officially launched the new Harry Potter game in the US and UK in June 2019.

Avid Potterheads and gamers can now play Wizards Unite at their own comfort. Just download the Harry Potter 2019 Wizards Unite app and play as much as you want. This article aims to give you helpful tips for a better gaming experience. But before we start, let’s first look at the jargons used in the game. Below are some of the commonly used terms.

Each player will have their own Ministry ID. It contains their name, titles, wand, achievement, and Hogwarts House (yes, you don’t need to put on a sorting hat to know). After getting your Ministry ID, you are now ready to set foot on the overworld and start your journey.

As a witch or wizard, your duty is to find traces of Foundables along your way. These are objects, people, memories, or creatures that are stuck in the wrong place and time. They are trapped in this world because of a chaotic magic known as Cofoundable. Now, you need to cast spells, set them free, and earn more XP. Casting spells involves tracing glyphs as fast and accurate as you can.

You may ensure the success of the spells you cast or double your XP with the help of potions. Collect ingredients along your way and brew potions which you can use to cast spells, heal, or double the XP from spell casts. You may reduce your brewing time with the help of the Master Notes.

At Level 6, you will be given a chance to choose your own profession. Moreover, each set has their own Skill Tree which you need to fill with scrolls and skills.

Lastly, you can earn more bonus XPs with friends. Enter wizarding challenges with four of your friends. Find runestones, cast spells, and use potions together.

Are you new to this world of AR wizardry? Don’t worry; we’ve got you covered. Here are useful tips to help you advance your gameplay:

Tip #2: Don’t get your ingredients vault full. Some players manage their vaults by discarding items that regularly appear. Doing so saves some room for rare items just in case you find them along the way.

Tip #3: Visit inns regularly. Recharge your spell energy in inns instead of using your gold coins to buy it.

Tip #4: Trace glyphs fast and accurately. Some glyphs have strange shapes so be careful in tracing it to get more XP.

Tip #5: Play at night. Oddities, one of the rarest types of Foundables, often roam around at night. Thus, playing at night will give you more chances to catch them.

Create Your Own Quest Games with CIIT Philippines!

Do you want to immortalize your favorite characters like in Harry Potter Wizards Unite gameplay? Then, create your own game and follow them in their journey. Learn the basics of game development with CIIT Philippines! We offer BS Computer Science which can teach you the ins and outs of game design and development. What are you waiting for? Hurry and contact us now to know more!