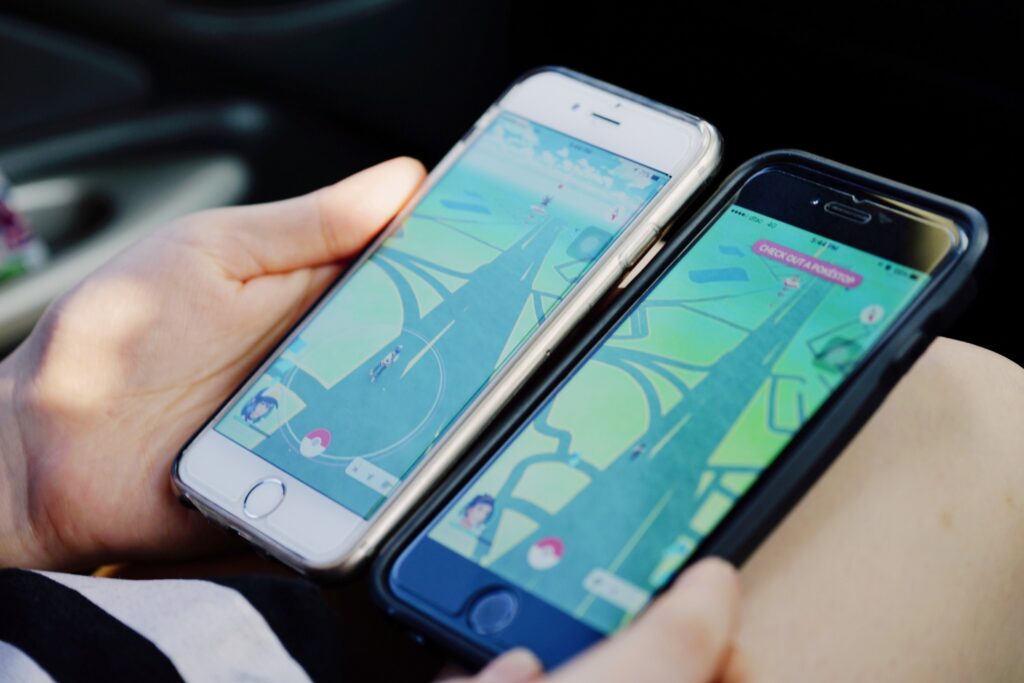 If you want to pursue your passion for video games further, taking up a game development course is the best option for you. Today’s generation has grown up immersed in the rich and lively world of video games. Not only do they provide entertainment; they can also improve learning, brain function, and teach you important life skills! This is where the Unity Game Engine comes into play.

What is Video Game Development?

Before anything else: What is video game development? Simply put, game development is the art and science of game design. It has diverse stages that allow people to design, program, and create games based on concepts and ideas. Aside from these, they must also put in major effort in the games’ plot, audio assets, visuals, characters, and gameplay.

When you’re passionate for video games, it’s natural that you’d want to be part of the development process. In line with this, Unity Game Engine is a great tool for game prototyping, which can greatly help you visualize and produce a game that everyone will love!

What is Unity Game Engine?

Unity is one of the most famous gaming engines. It is an all-around engine that uses C# and an easy drag-and-drop feature, which also allows for 2D and 3D graphics and scripting. Some indie developers prefer using Unity Game Engine for its built-in Visual Studio and C# scripting API. In addition, Unity has gained popularity in mobile game development for both iOS and Android operating systems. In fact, Unity Game Engine is and used for several mobile games such as Call of Duty: Mobile, Monument Valley, and Pokémon Go.

Also, Unity has an “Asset Store.” This Asset Store is a place for developers to upload their works and share them with the rest of the community.

Did you know that in its early days, Unity was used to create simulations and video games for consoles, PCs, and mobile? Unity made its first public intro at Apple’s Worldwide Developers Conference in 2005, and was only compatible with OS X at the time. Since then, it has evolved to include 27 platforms.

Due to its vast range of uses, Unity remains to be the most famous mobile game development platform. As a result, it has helped countless people create superb games with its vital built-in features including 3D rendering, physics, and collision detection.

Here’s a quick rundown on the advantages of using Unity Game Engine.

1. It allows you to build projects for lots of platforms.

You can build projects for platforms without trouble in Unity Game Engine. As a cross-platform engine that supports diverse operating systems, its user-friendly features also allow you to choose from its drop-down menu. This lets you create projects tailored-fit for your target platform. This means you can spend more time improving your project, and less time porting it to devices!

2. It has built-in analytics.

Unity has built-in analytics to help you see insights and make better choices when creating your game. It also helps you know people’s feedback with simple numbers that you can read with ease. Game data can also help you alter gameplay and boost your game’s UX. These data are vital for getting the most out of your game’s monetization efforts. And these useful numbers can easily be found in the editor!

3. It contains a visual editor.

Unity Game Engine allows you to quickly edit your project. You can drag objects and observe how they behave while running your game. Also, you can see how objects will appear on your target device. Using these tools and plugins can also help you boost your efficiency.

4. It allows you to build games without much coding.

Did you know that you can make gaming apps using Unity Game Engine’s drag-and-drop feature? It allows you to create a game app without much coding. This is because it has visual scripting options ready. As a Unity user, you can use Boo, C#, or JavaScript since their syntax is akin to Python’s. While some projects need programming skills, majority of them still do. So you’d profit better from an intro course to how coding works if you want to create more complex games.

5. It allows the use of three programming languages.

The Unity editor supports JavaScript, C#, and Boo in a single project. This allows people to work on the same tasks. Using these languages as scripts allows for faster compilation, and flixible game design.

6. It has an active and helpful community.

Not only is Unity known for its beginner-friendly features; it’s also known for its helpful community. You can ask questions, receive guidance, discuss best practices, and help others through Unity’s Asset Store. You can also join their forum where you can meet new people with the same interests!

7. It has an asset store to help you save time and money.

Indie developers can find great value in Unity’s asset store. This Asset Store is a growing library of assets where you can share or sell custom-made content. It is also a useful asset shop where you can get game assets and ready-made solutions among other things. It offers almost all you need for your game creation. The store offers 12,000 asset packages with editor extensions, textures and materials, 3D models, sound effects, and music, along with online services!

Whereas there’s a lot of upside in using Unity, a few disadvantages should also be assessed upon consideration.

1. Its tools for graphics are average.

In contrast to other game engines, Unity Game Engine does not offer a complete set of tools for creating stunning graphics. And some game engines offer high-fidelity visuals straight out of the box. Still, Unity offers lots benefits, and its graphics are good enough to make exciting games!

Unity’s built-in support for the PhysX physics engine has some performance issues compared to other game engines. It also lacks features that are crucial for you to create excellent gaming apps. Mostly, people often have problems with mesh colliders and object dynamics.

If you want the best graphics and performance for your project, you need to purchase licenses. Unfortunately, these licenses are pricey. Moreover, the use of rendering, buffer support, stencil support, and other best features may scale up your costs due to pricey licenses.

4. Its source code is inaccessible.

The source code is stable in Unity as opposed to other gaming engines. It is also packed with a great design that can improve your game app performance. However, the source code is inaccessible. This will make finding, addressing, and fixing performance issues tough for you.

Unity consumes more memory, which in turn creates out of memory (OOM) errors and debugging issues. It falls behind rival tools like Unreal when it comes to editing the ‘world’ with landscape and placement tools. In general, expect a lack of assets, and be prepared to work on your own while working on a major game with large open worlds.

People go into gaming for a variety of reasons. Some people play to make a living in e-sports, while others play to pass time, or even make new friends. These video games may transport us to a world full of fantastic adventures.

Turn your passion into creation! Turn your love for video games into a career in game development. Start your game development journey with CIIT Philippines! With our Game Design and Development course, you’ll learn to develop games from industry practitioners who are experts in the field!

Get in touch with us to learn more about how we can help you bring your gaming ideas to life.

Game Development
PrevPrevious StoryThe Benefits of Online Courses vs Face-to-Face Education
Next StoryHere’s Everything You Need to Know About Taking a Computer Science CourseNext
Privacy Policy
CIIT Philippines is committed to maintaining strong and meaningful privacy protection for customers. This is designed to inform our customers of the information we collect and use and the options of our customers regarding these activities.
COLLECTION AND USE OF INFORMATION
Information you provide.