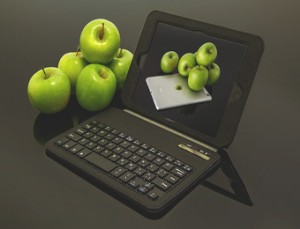 Can you still recall those explosions that made you scream while watching the movie, Avatar, a few years ago? Yes, those were the scenes that shocked and thrilled you as if they were real. But believe it or not, those smoke trails, missiles, and fires, were all computer-generated. Like Avatar, there are many other movies that depicted true-to-life scenes but in fact aren’t real. Below are ten of the most realistic and jaw-dropping CGI effects made in movies:

What is CGI? How were these realistic CGI effects made? What technologies were used to create them?

According to www.sciencedaily.com, CGI is the application of the field of computer graphics (or more specifically, 3D computer graphics) to special effects. Through it, an artist can produce content without the use of actors, set pieces, or props. There are now CGI software applications that help create films, fine art pieces, and games with CGI effects.

Do you want to learn the secrets to perfecting a computer-generated imagery? Take advantage of CIIT’s 3D Design and Development Specialist course. Visit www.ciit-ph.com for the complete course details and class schedules.