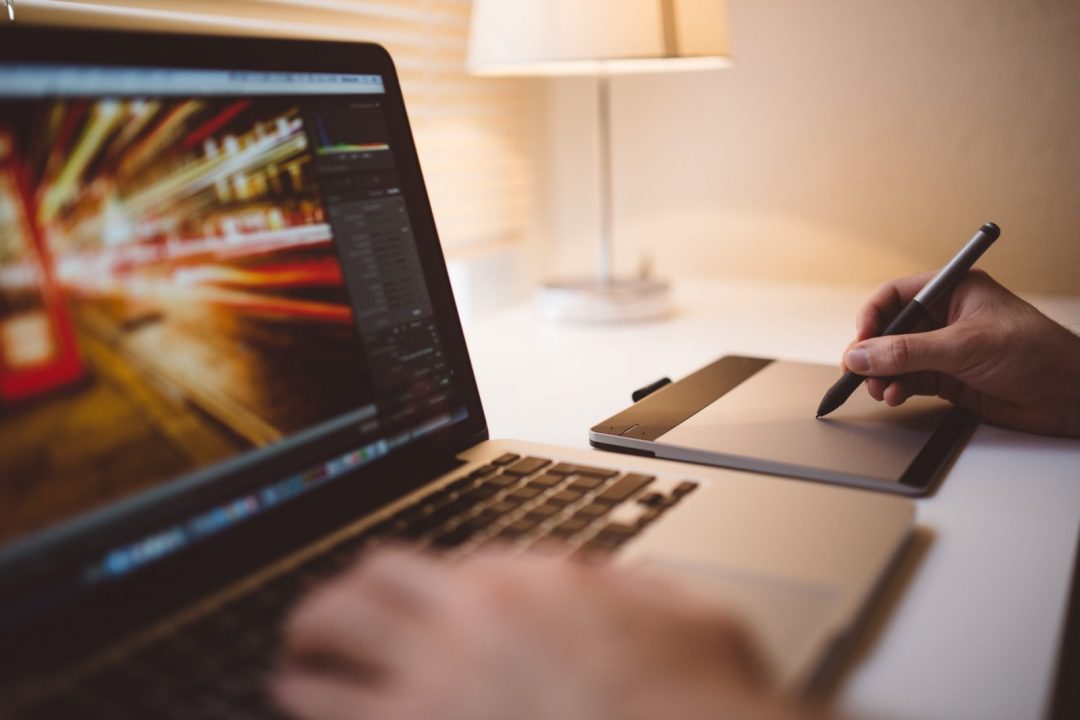 As a student artist, what fuels your passion and creativity? Is it your parents? Friends? Your gadgets? The surroundings? Or your experiences? Whatever it is, know that many successful artists now started just like you—newbie but full of passion. Yet, they are making a name for themselves as top Filipino artists in the international scene these days. Meet the 10 successful Filipino animators in the global animation industry who joined a few of the world’s largest firms.

Pixar’s Nelson “Rey” Bohol was part of Inside Out, Monsters University, Brave, WALL-E, Ratatouille, Cars, and Finding Nemo. He graduated Architecture at Manuel L. Quezon University and has joined Pixar in August 2000.

While working for Disney, Ruben Aquino became part of the films Winnie the Pooh, The Princess and the Frog, and Lilo and Stitch. He won the Outstanding Achievement in Character Animation award in the International Animated Society’s 26th Annual Annie Awards, too.

One of the brains behind films such as Big Hero 6, Brother Bear, and Lilo and Stitch is Walt Disney’s visual development artist Armand Serrano. He worked at Sony and was part of Hotel Transylvania and Cloudy with a Chance of Meatballs films. He’s been working in the industry for almost three decades now.

Animator and layout artist Mars Cabrera formed part of films such as Teenage Mutant Ninja Turtles, Sabrina: The Animated Series, and Joseph to name a few. He earned Bachelor of Fine Arts at the University of Santo Tomas (UST).

Walt Disney’s story artist Josie Trinidad became part of films such as Zootopia, Wreck-It Ralph, Tangled, and The Princess and the Frog. She is a graduate of CalArts Character Animation program.

Zootopia, on one hand, is the most recent work of Bobby Pontillas, a character designer and animator at Walt Disney Animation Studios. Likewise, he has shown his skills in the films Frozen, Big Hero 6, Wreck-it Ralph, Rio, and Ice Age 4. He’s an Oscar-nominee for Best Animated Short Film for One Small Step.

University of Santo Tomas (UST) graduate Virginia “Gini” Cruz-Santos is among those behind the movie The Incredibles. She studied Fine Arts, major in Advertising, at UST before she became part of Pixar.

Pixar’s story artist and Designer Ronnie del Carmen is part of Inside Out, Wall-E, Finding Nemo, The Road to El Dorado, and The Prince of Egypt. He was one of the story writers and co-directors for the 2015 Pixar film Inside Out, for which he was nominated for an Academy Award for Best Original Screenplay.

Anthony Ocampo of Stargate Digital was one of the many artists behind countless television series that include The Walking Dead. He made the Trojan horse work on the USA Network Productions special, Helen of Troy, which brought him an award from the Visual Effects Society. He graduated from the University of the Philippines College of Fine Arts.

Before effects supervisor Cesar Velasquez joined Disney, he was a Warner Digital Studios programmer and effects animator and a Cinesite effects animator as well. He was part of the films Wreck-It Ralph, Tangled, Bolt, and Chicken Little.

How to Become a Good Animator

Being an animator is a fulfilling job. You’ll have the chance to give life to the images and ideas inside your head. What’s more special is you’re not limited to only one industry. Why? Because this job is in demand to a wide range of fields which includes law, healthcare, film, education, TV, and gaming industries. But how can you start your animation career as soon as this year? Read on and become one of the successful Filipino animators through our list of expert tips.

1. Master the art of drawing.

Every pro artist started from learning the basics. As early as now, you should read various art and animation concepts to help you understand your craft better. Moreover, take time to practice your skill. No one was born a great artist. If you want to become a good animator, you must set aside time to practice regularly.

2. Observe the works and traits of the successful Filipino animators.

One of the best ways to become a great artist is to pick up the pro’s soft and hard skills. Employers look not only for the good animators but also for artists with great character.

3. Study the types of animation.

May it be 2D or 3D, it’s vital for you to have a grasp of these animation types. As an artist, you should be versatile enough to make various kinds of animation. Doing this widens out your chances of knowing your specialty and landing more jobs.

4. Create your own style and branding.

Yes, it’s crucial for you to become a flexible artist. But to stand out from the crowd, you need to decide what makes you special as an animator. Are you going to focus more on 2D or 3D? Explore different styles and sure enough, you’ll discover what you love. Hence, you will establish your unique style as an artist in time.

Most of the biggest animation firms require a degree in animation. So, enroll in any arts-related courses if you want to thrive in the industry. Likewise, consider enrolling in an animation specialist course. This will further deepen your knowledge and sharpen your skills. Plus, you’ll earn a certification, which in turn, strengthens your credentials as an expert artist.

As early as now, you must start curating your art portfolio. Apart from monitoring your progress, you can also use this collection of works for your school or job requirements. Do you want to work freelance or part-time? They would love to see your portfolio. You can also up your game by learning the latest arts trends. What’s hot and new? Include them in your portfolio.

There’s power in networking. Spend time with people of the same passion and surely, you’ll be empowered as an artist. You’ll hear more stories which can spark your imagination, too. So, take this chance, find good people, and build your network of artists.

Reach Your Dream with the Top Arts School in the Country

Do you want to follow the footsteps of these successful Filipino animators? What are you waiting for? Become a pro artist by starting your journey right. Check out CIIT Philippines, the top 2D and 3D animation school in the country! We offer bachelor’s degree programs and CIIT short courses related to arts, which are perfect for an artist like you!

Finally, we love to highlight the works of our students. Check their artworks by browsing through the CIIT Gallery today! Got more questions about the CIIT programs? Call us now.

Successful Filipino Animators Behind the Most Popular Animated Films