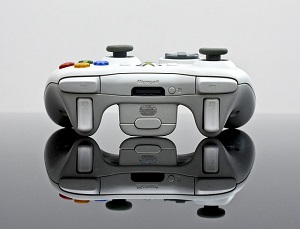 Osias Bantug and Kristoffer Lirazan, both second year Game Development students of CIIT, won fifth place at the recently held Stencyl Jam 2015. Their game, Iridescent, was among the top five from the 79 game entries that were submitted. Bantug and Lirazan were awarded with a $200 worth of game engine license for winning.

Stencyl Jam 2015 is an online worldwide game design contest for game developers, which requires the use of Stencyl game engine. Participants were given two months, from March 18 to May 11, to submit their entries. Bantug was the team’s game designer, programmer and artist; while Lirazan was the game programmer and audio composer. They were part of a team of three, called PixlWalkr.

If you want to play this game, check out Iridescent, a story of a girl on quest to find the cure for her sick sister.