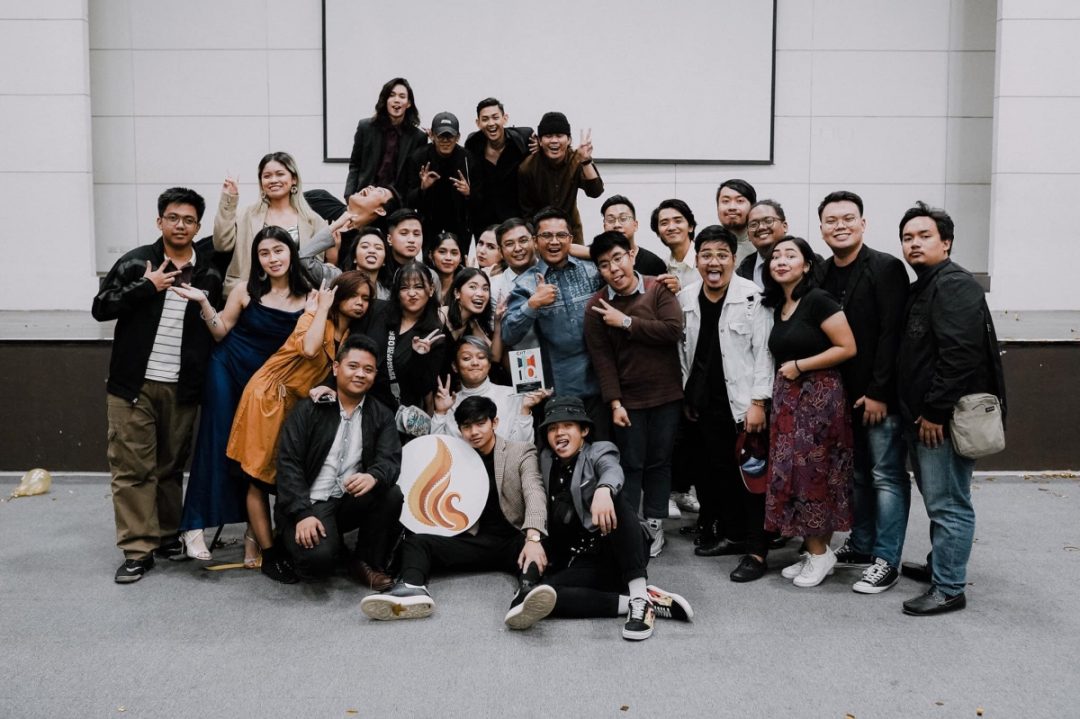 While initially known as “the awarding day’ for the film festival participants, Sine Siklab Film Festival 2019 had become a night of glamour and style on the night of July 19 at GT Toyota Center. CIIT students flaunted their beauty, elegance and striking styles on the red carpet with ease and confidence. Excitement filled the venue especially among the cast and crew who dressed up exceptionally well to represent their films.

The night began with the crowd being serenaded by the CACTUS band during Red Carpet and then followed by, ATLANTUS during the Opening Program. Students sang along as their favorite OPMs were played on stage. On top of that, special dance performances from the school’s official dance group, Spades, brought the house down with their eclectic and energetic dance numbers. CIIT students Chao Bermejo and Kristofferson Madrigal also graced the event with a soulful acoustic performance that made the night even more remarkable. 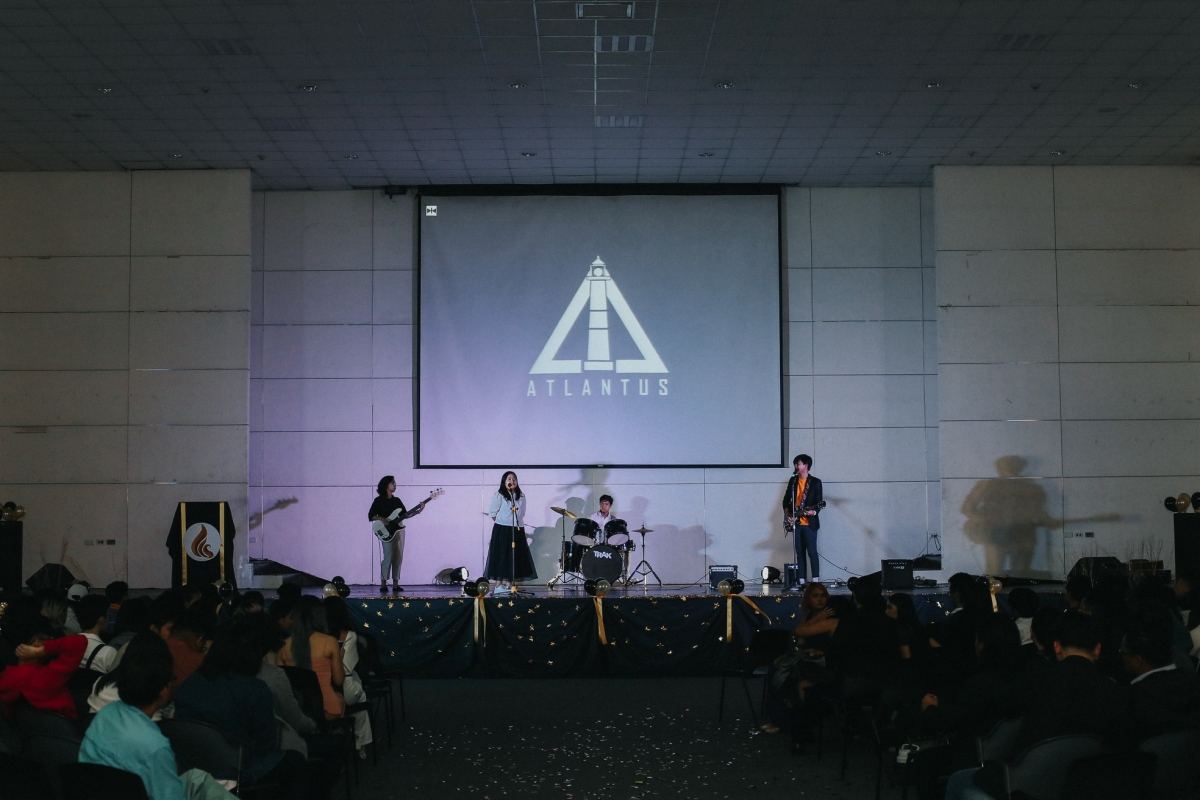 Such an unforgettable occasion wouldn’t be possible if not for the birth of an idea from 24 Frames Film and Video Organization. Founding President Emeritus Josh Fernandez expressed his pride for the organization for reaching a new milestone and establishing a legacy in the school. “What makes Sine Siklab Film Festival 2019 special? It is the journey of our hearts. We will [continue] to live in a world that constantly changes. Yet we are hopeful that, we [24 Frames] can create significance and change in our country, and create an impact in the whole world.” Josh quoted during his speech at the Awards Night.

Later that evening, Student Council President, Royd Francisco, shared with the crowd the story of how the Sine Siklab Film Festival came to be. He discussed the long and rigorous process of approvals the organization had to go through to polish an idea that would lead to the birth of the very first Film Festival of the school. “From a 9-page proposal, who would have thought that (concept on paper) would happen and today, we are here now in UP (awarding)” says Royd.

The final part of the event was the most-awaited awarding ceremony. By this time, the spirit of sportsmanship and camaraderie was evident with the sight of a cheering crowd for every name called on stage. Like any awards night, the winners were given the opportunity to make a speech after receiving their trophies. 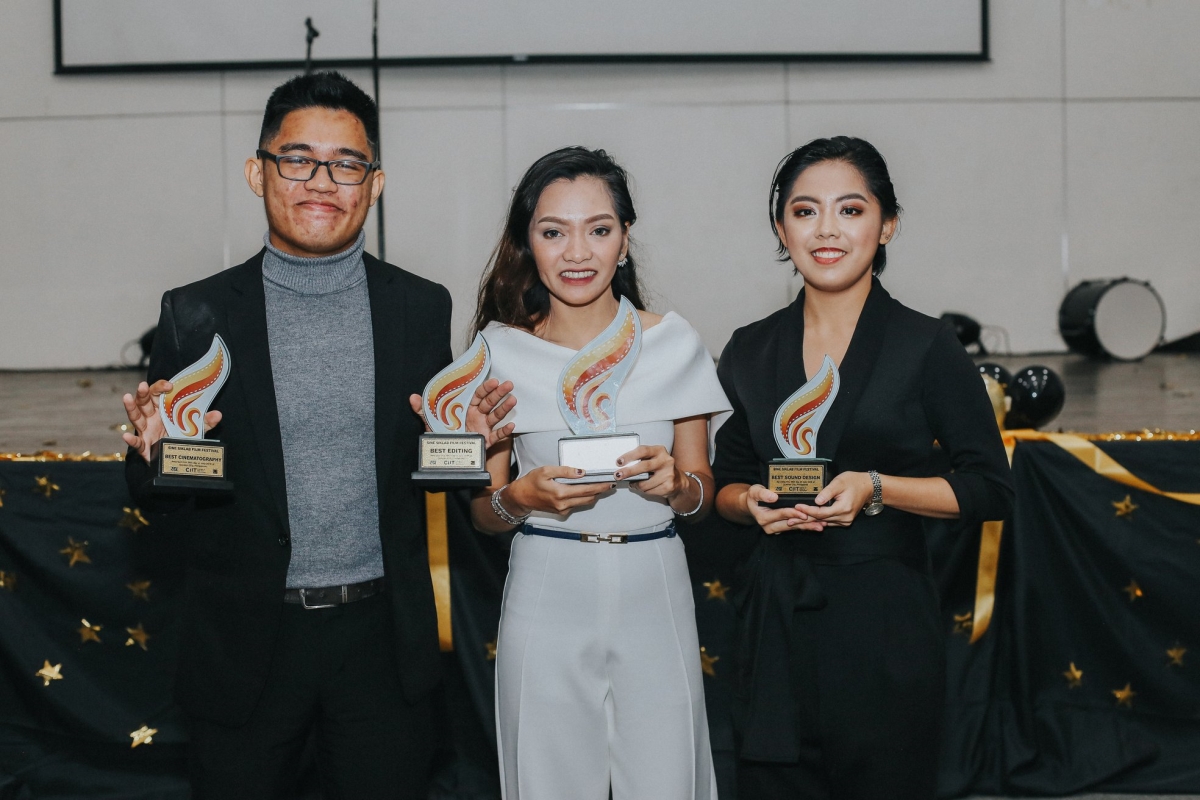 Here is the list of Sine Siklab Film Festival 2019 winners:

Become a CIIT Student in the future and get the opportunity to submit an entry to our Sine Siklab Film Festival 2019. Your film might be the next “Best Picture”. Check our CIIT Bachelor’s Degree Programs and call one of our Admission Officers at (02) 411 11 96.