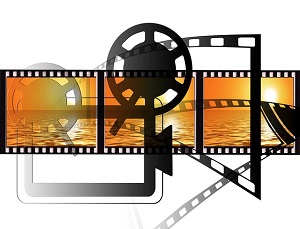 The much awaited movie trailer of Pinoy Superhero is finally released! By the look of it, this movie is going to be worth the wait! Planned as a short independent film of around 25:00-30:00, Vanz Lavado, Director for Zero Production, says that the story will be unlike any other that we have seen in cinema both local and international, “It is still undergoing some tweaking and major revamp as the other members are constantly improving
the plot. Sana umabot kami sa deadline. Excited kami para dito kase umaasa kami na yung story will be unique enough for Pinoy’s especially mga teenagers kagaya namin to really be able to relate and gain insights from.”

The movie is scheduled for release on July 24, 2011. For the moment, we can now very much enjoy the trailer for “Pinoy Superhero”.

Zero Degree Productions is composed of students from Multimedia Arts and Graphics Design majors in CIIT. They first appeared on the public scene last Jan. 31, 2011 winning runner-up in a Video Making contest held by the prestigious Asian Development Bank (ADB) to promote water conservation. They were then featured on RPN9’s “Spotlight” by host Janeena Chan and have since continued to make waves in the amateur scene spending most of their time making music videos and short films like “Brading” that explores the world of gay men.