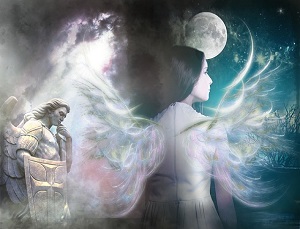 Graphika Manila is the biggest design and multimedia conference in the Philippines for a decade now since its commencement in 2006. Celebrating its tenth anniversary this 2015, the conference was held for two days for the first time from January 31 to February 1 at the SMX Convention Center in Pasay City.

CIIT has been a consistent partner for this annual event since 2011 with its confidence in the objectives of this conference. Like Graphika Manila, CIIT supports the value of fueling the passion of young artists to become successful in the industry. It encourages its students to take part in this meaningful industry event where they can draw inspiration and motivation from industry experts who are on top of their game. This is in line with the vision of the school to build multiple talents in digital arts who are globally competitive.

For ten years, Graphika Manila has been inspiring young artists in enhancing their creative skills, exploring opportunities and working hard to reach their greatest potential that they may become the best in the industry. Hence, CIIT looks forward every year to the gathering of artists and enthusiasts in an opportunity for their students to share their passion in a collaborative environment to learn from global and local talents.