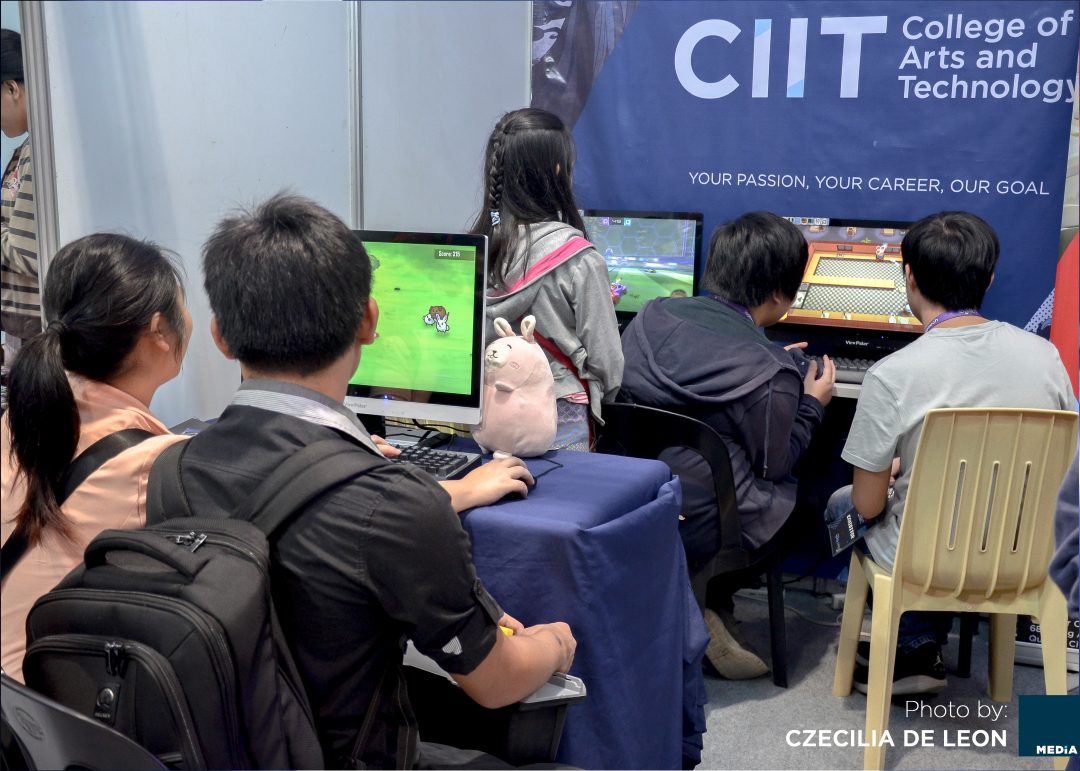 CIIT hosted its own booth, represented by several Game Development students and the CIIT Gaming Community (CGC) organization last Gamecon.PH, which was held from February 10 to 11 at Megatrade Hall 2 in SM Megamall, Mandaluyong City.

On February 10, the booth featured puzzle-platformer “Lost in Transmission”, CIIT’s entry to the 2018 Global Game Jam. The game was made by a team consisting of: Michael James Munar for programming, Hillary Bugayong and Jennaleigh Angala for art design, John Martin Camacho for level design, and Jine Yap as the sound engineer. 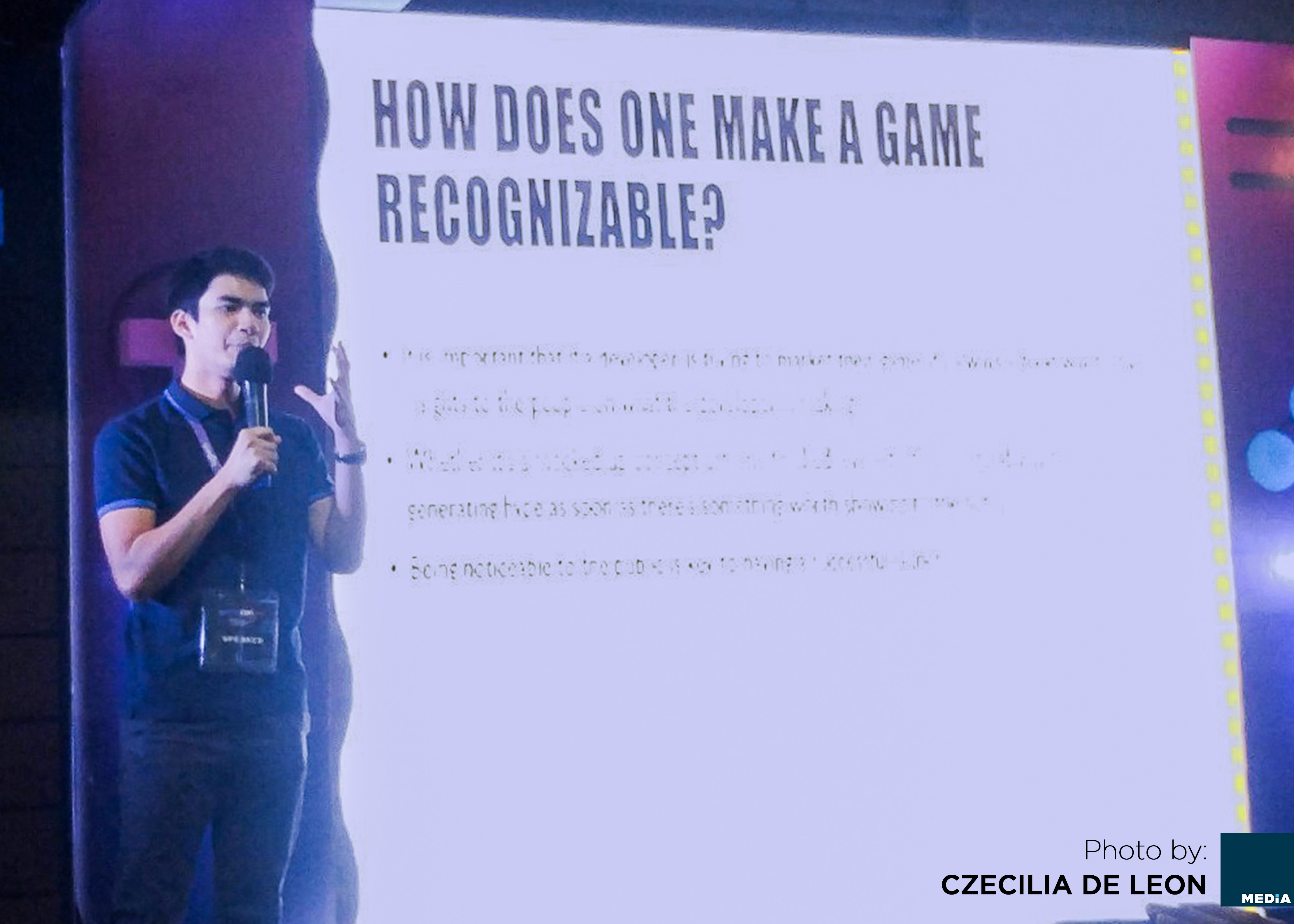 February 11 saw the booth featuring rhythm-game “News Flash: Newsflashed!”, the brainchild of Arwyn Silva, who programmed the game and composed the accompanying music; and Eloise Langcap, who designed the game’s artstyle.

Other I.T. schools also had their booths present during the event such as De La Salle-College of Saint Benilde, and Information and Communications Technology Academy (iACADEMY).

The University of the Philippines Tabletop organization provided and supervised various board games in the table area and started a few Dungeons & Dragons campaigns. 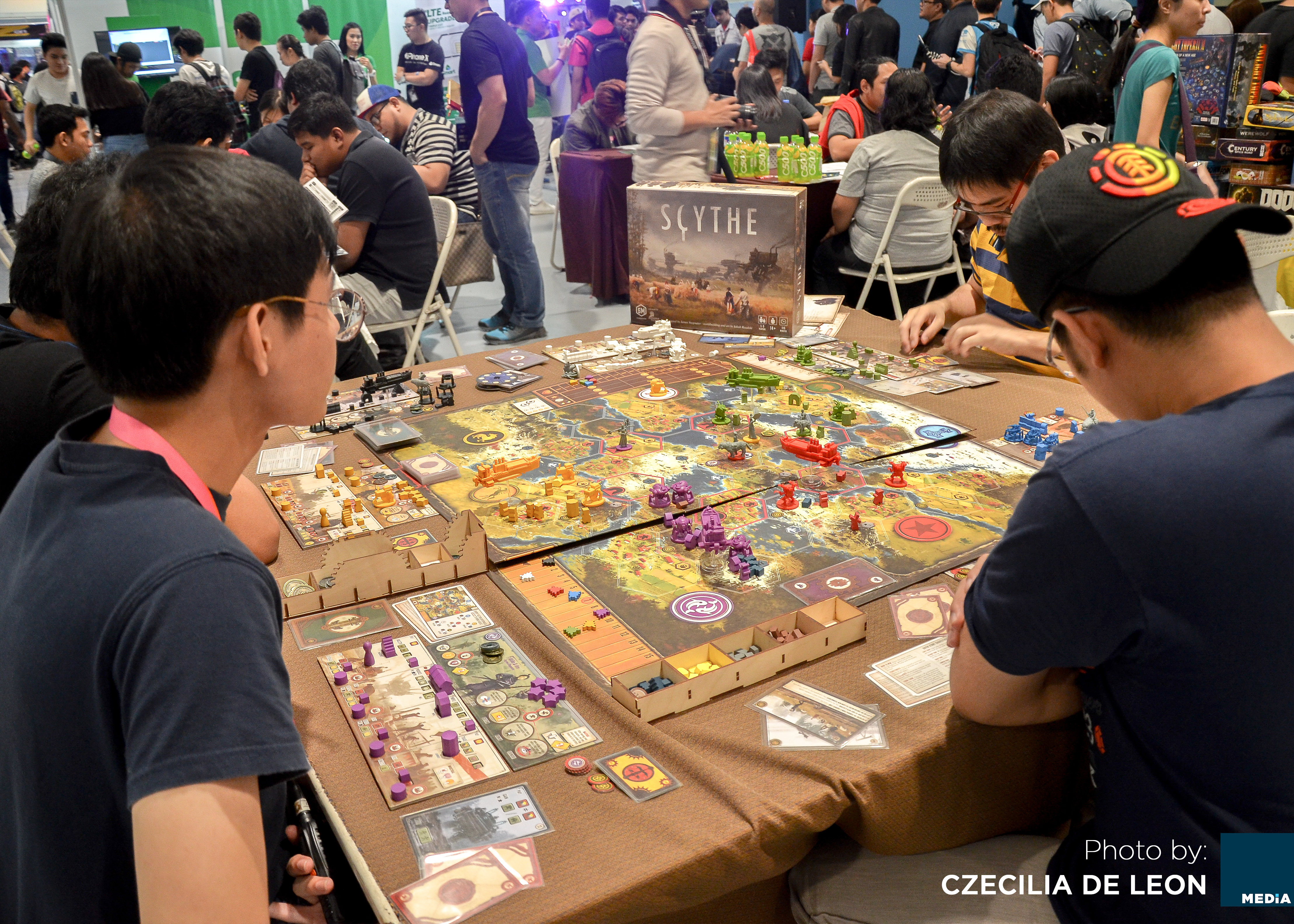 The event itself was sponsored by LogitechG and OMEN by HP, whose respective booths displayed their newest product lines and allowed the event-goers to try them out.

LogitechG also hosted and streamed a mini-tournament for League of Legends, with volunteers from the crowd.

Gamecon.PH held a Roborumble tournament – where robots made by the event-goers duke it out in a timed match to see who lasts – as a well as a cosplay competition. 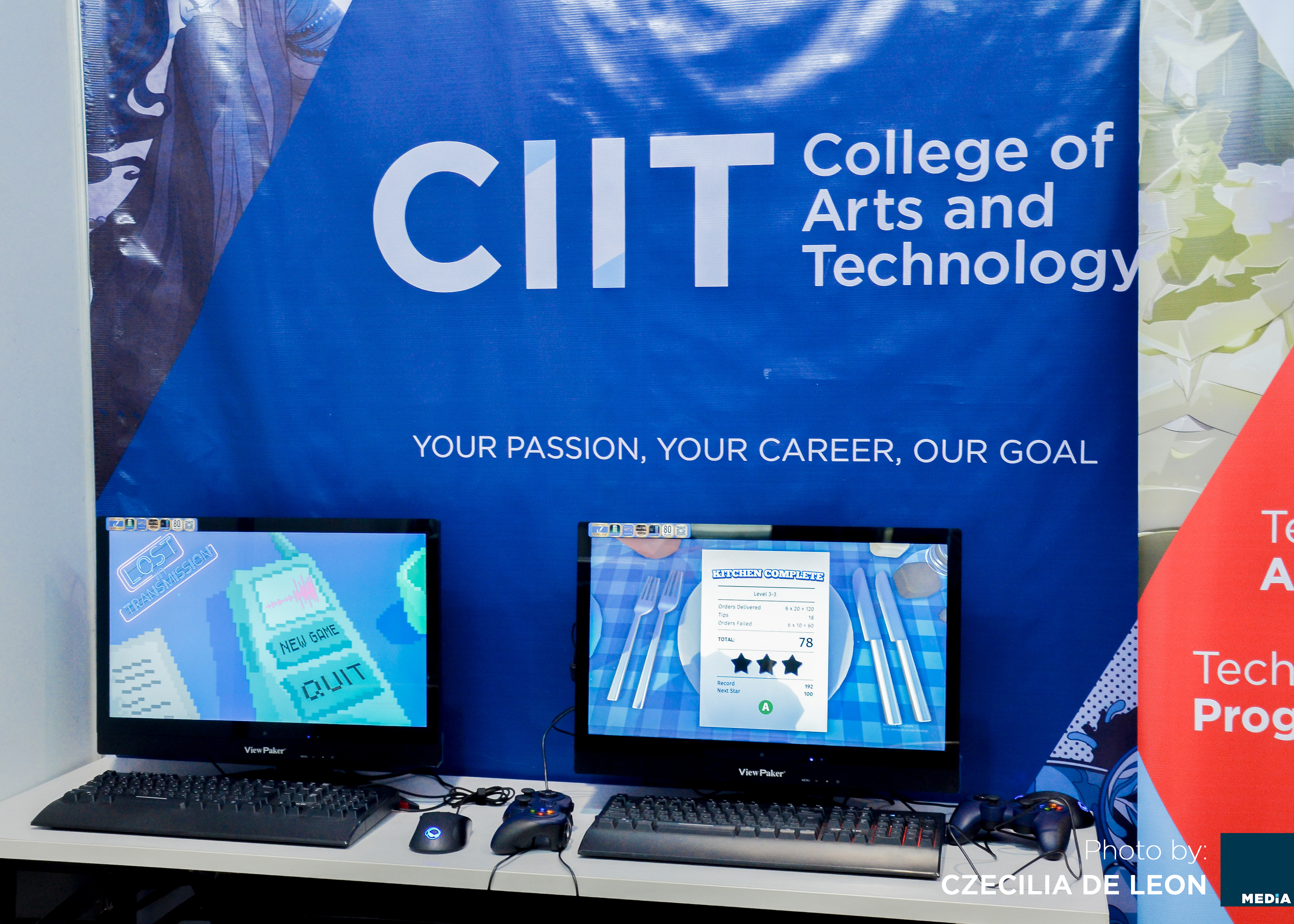 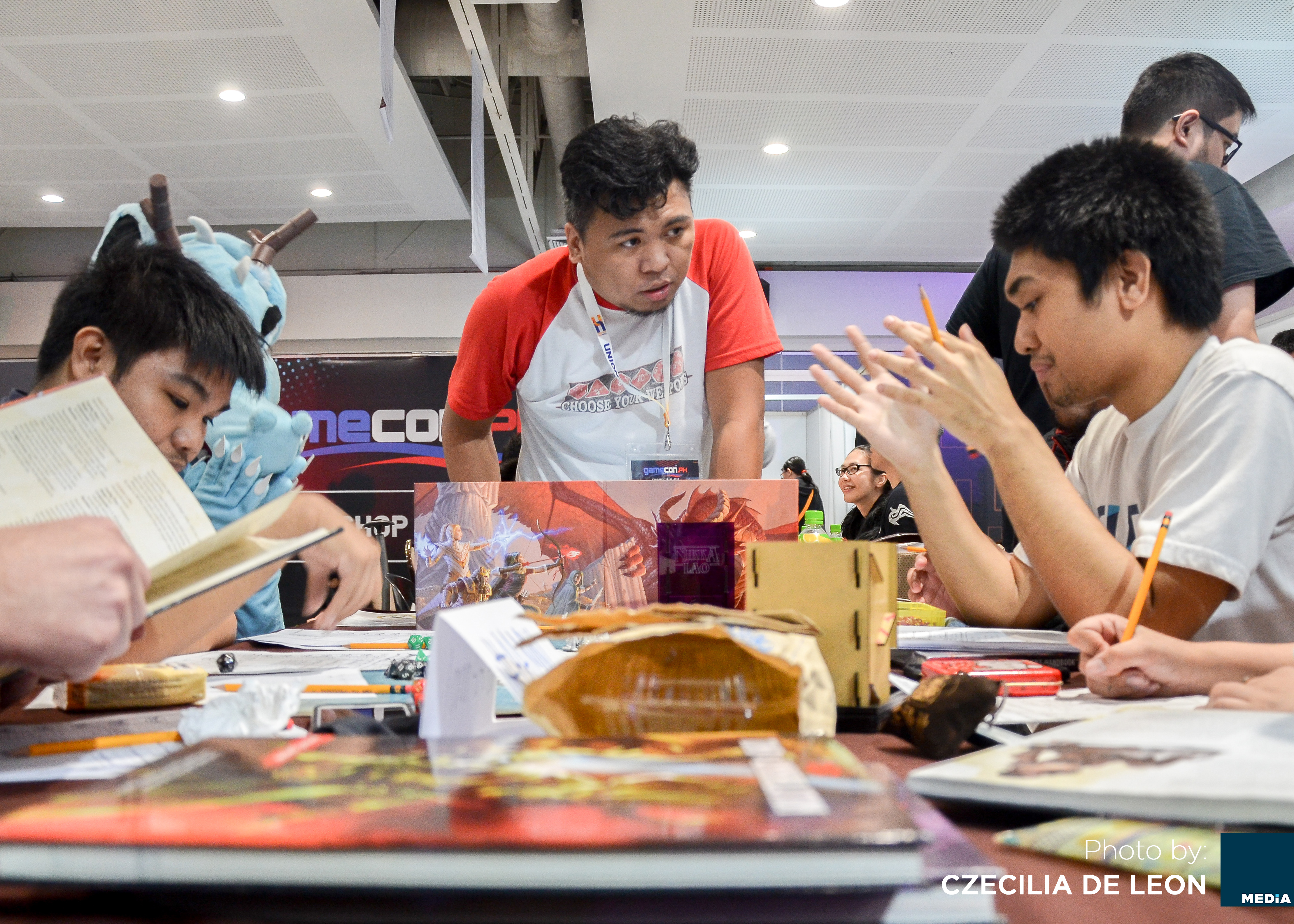 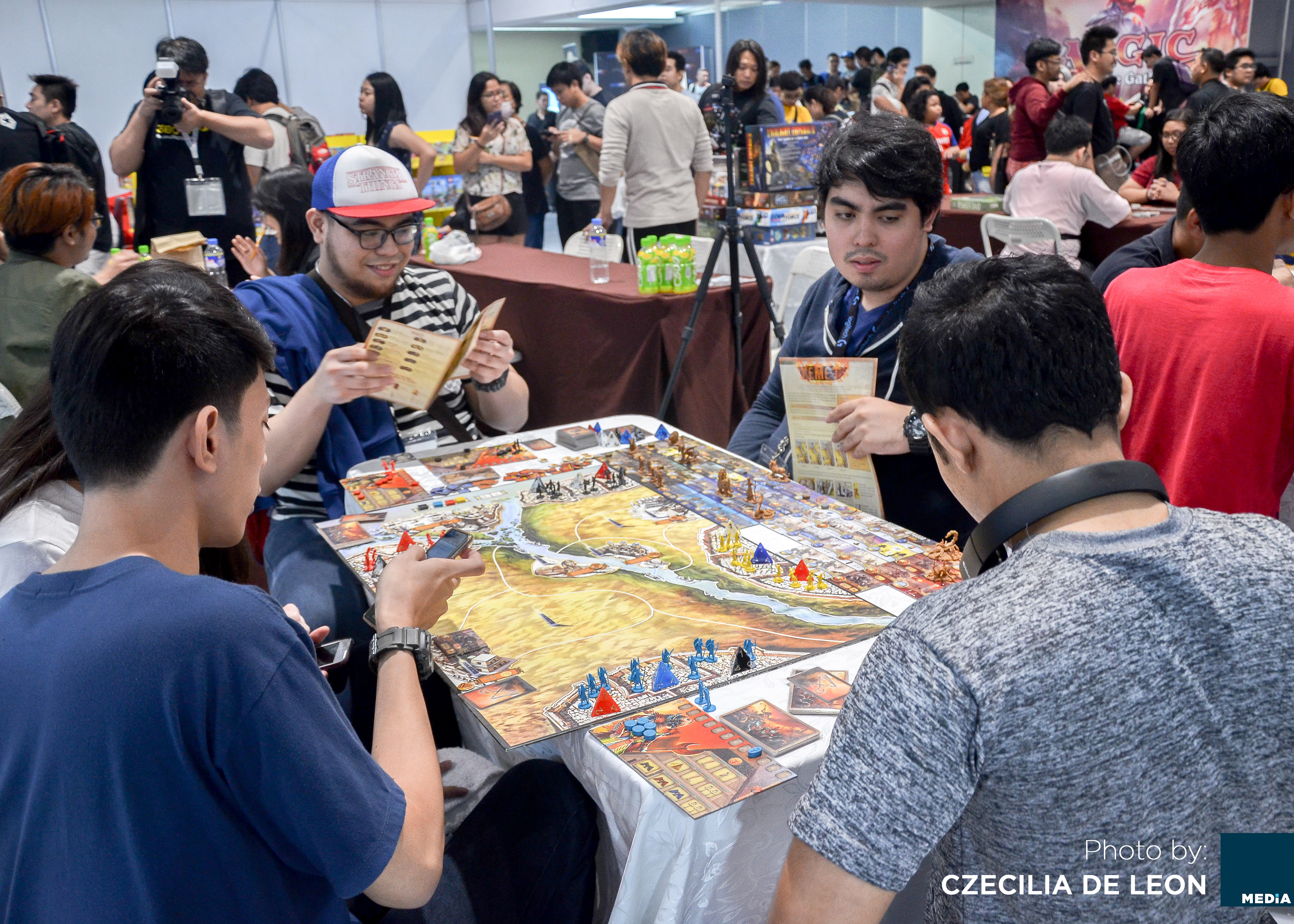