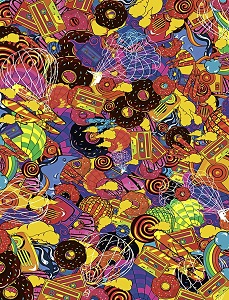 CIIT would like to congratulate Oliver Sangtiago, a freshmen Computer Graphics Design students, for being featured by the Philippine Daily Inquirer under its Lifestyle section last October 5, 2012 for his achievement in gracing this year’s Graphika Manila 2012 booklet and his numerous achievements the the realm of digital and multimedia arts. We would also like to congratulate CIIT Journ writer, Abigail Vasquez whose article about her fellow students, was featured by the same publication. We wish both of you continued success and surely, the best has yet to come! Congratulations!

Above is the thumbnail view of the article as published in the Philippine Daily Inquirer, Lifestyle section last October 5, 2012.