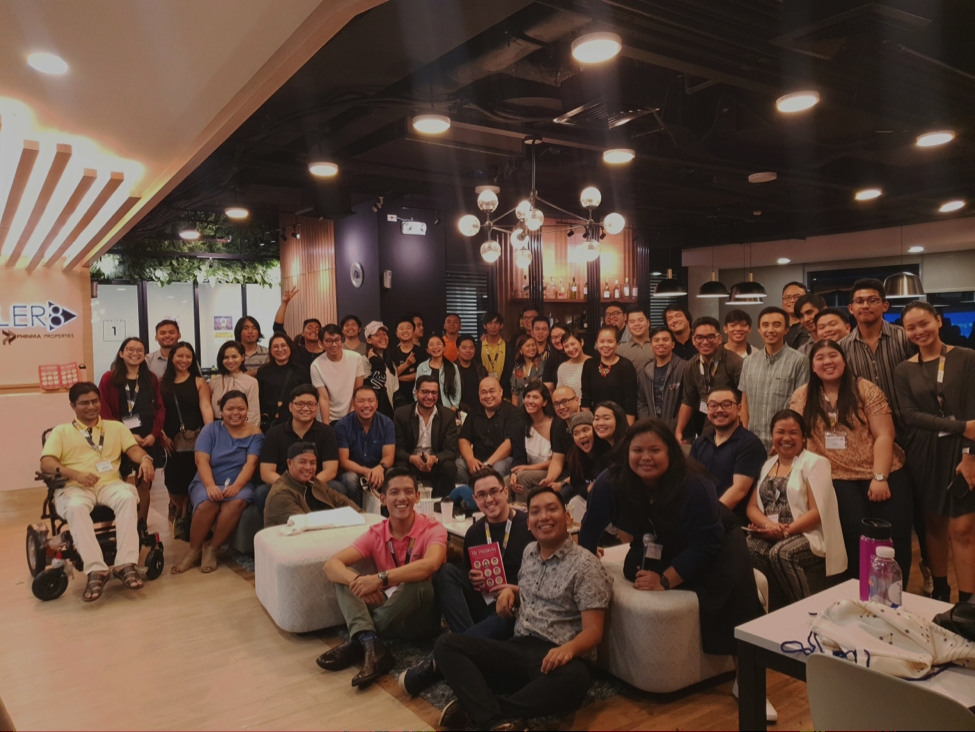 MAKATI CITY, Philippines – Held from Friday, July 26 to Sunday, July 28 at Acceler8 by UnionSPACE in Makati, Startup Weekend Manila sought to gather the best local talent to launch a startup over the course of 54 intense hours. This edition was themed Tech4Good: Participants were challenged with creating a tech-focused solution that ultimately addressed one of the major issues or problems facing the Philippines.

During the Startup Weekend competition, participants were tasked with assembling into teams of co-founders, validating their business idea, and even creating a prototype. The co-founding teams then presented a final presentation on Sunday, where they were judged by a panel of leaders from the startup community.

The final pitches were notably aired on Kumu, a livestreaming and content platform that is in of itself one of the most successful tech companies in the Philippines. With over 1 million users, Kumu has the kind of scale that the co-founding teams aspire to one day reach.

Kumu CEO and co-founder Roland Ros, who served as one of the judges, was impressed with the quality of solutions.

“The startups at Startup Weekend Manila were all very promising in how they proposed tackling different social issues. When they are ready, I welcome them to share their advocacy on Kumu, just as many other entrepreneurs already are. The country needs a more lively discussion on how tech-enabled businesses can serve the social good,” said Ros, who returned to the Philippines from the United States to create Kumu.

After deliberation from judges, the results were:

In first place was founder Scott Yu and team members Elross Pangue, Jianna Masmila and Je Radite with their personal finance app Breeze. Along with the grand prize, Breeze was also judged Best in Business Model.

The winners find themselves in good company. Many of the startups formed from Startup Weekend have gone on to be very successful tech companies, including dish discovery app Foodspotting (US$10 million acquisition), subscription box service Loot Crate (US$100 million valuation), and pet care services platform Rover.com ($970 million valuation), among many others.

The grand prize winners were given copies of The Finishers, which may provide them with examples closer to home to aspire to. Authored by journalist and Ambidextr managing partner Ezra Ferraz, the book documented the stories of the most successful technopreneurs in the Philippines, including Chito Bustamante and Dennis Mendiola of Chikka, RJ and Arianne David of Sulit, and Niel Dagondon of Anino Games (and CIIT Chairman of the Board), all of whom – like the winners at Startup Weekend Manila – started only with an idea and a dream.

Eustaquio is one of the many talented students of CIIT Philippines. Do you want to be the next acclaimed technopreneur in the country? Check our CIIT Bachelor’s Degree courses and see the best one for you! View our courses or contact us to know more.

PrevPrevious StoryCIIT SHS Grade 12 Students Received “Best Animation” Award from Knowledge Channel
Next StoryOver 130 students graduated from CIIT-SHS on its 2nd Commencement ExerciseNext
Privacy Policy
CIIT Philippines is committed to maintaining strong and meaningful privacy protection for customers. This is designed to inform our customers of the information we collect and use and the options of our customers regarding these activities.
COLLECTION AND USE OF INFORMATION
Information you provide.