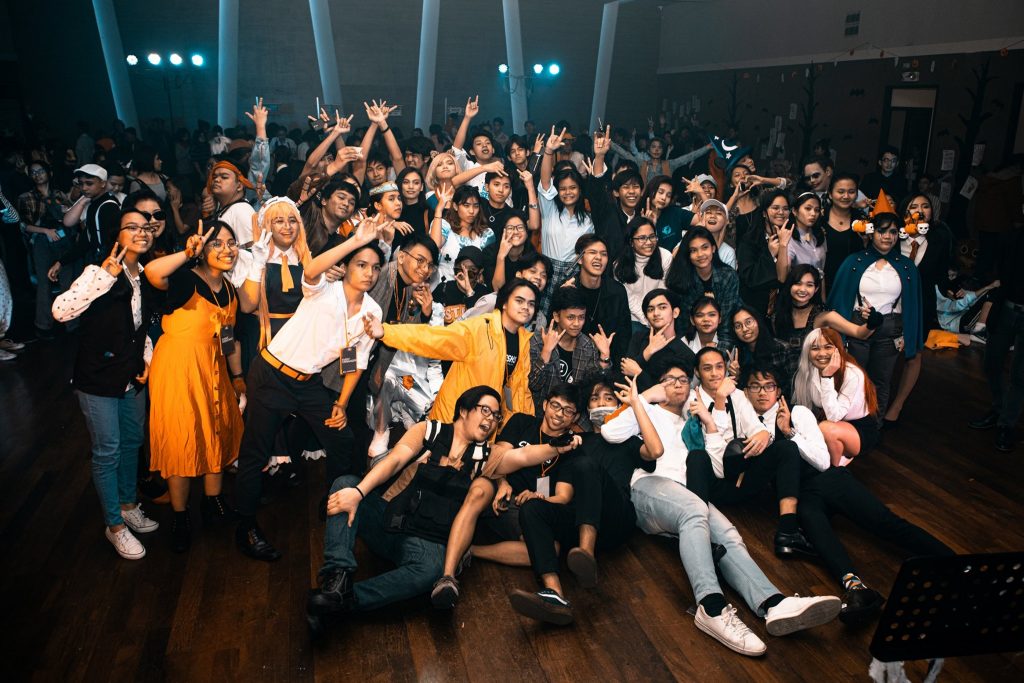 The CIIT Senior High School went the extra mile in this year’s Halloween festivities by organizing an actual teenage and costume party in one, which they dubbed as “VALVERI”. Just before hitting the long weekend in the 1st week of November, the CIITeens spent a night of fun and socialization with party snacks, games, and of course, music by their favorite bands. 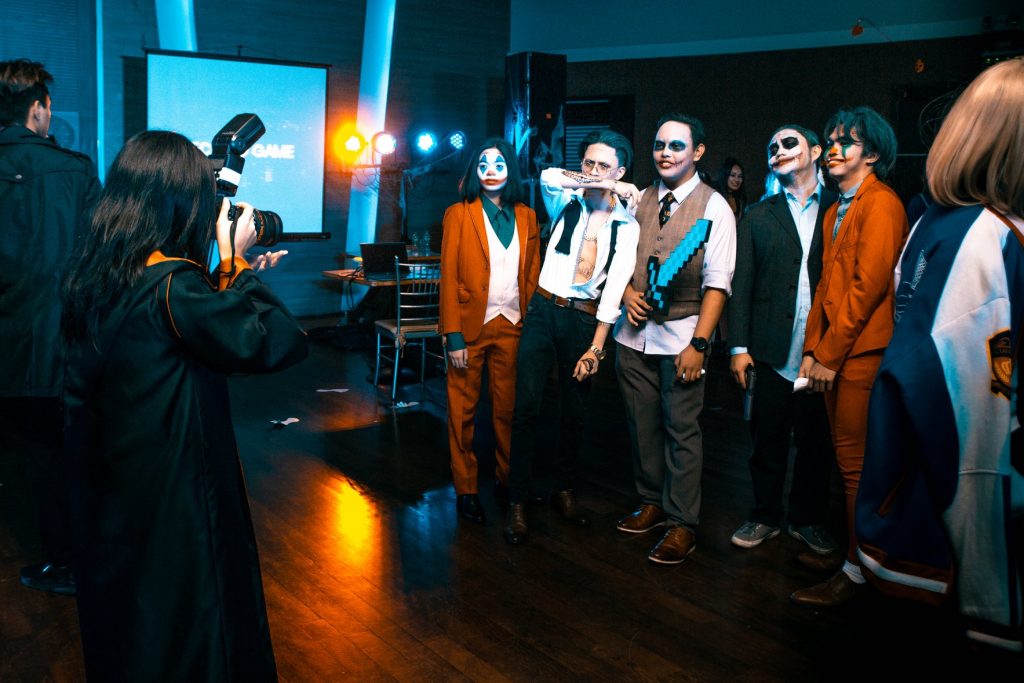 Valveri had been a night to revisit movies that they all fell in love with during their childhood. The word itself is a shuffled term of Revival which literally means bringing back or as for the CIITeens, “rebirth, renaissance or awakening”. Inspired by this theme, the students flaunted their versions of past movie personalities by showing up at the venue wearing their most creative and innovative costumes. 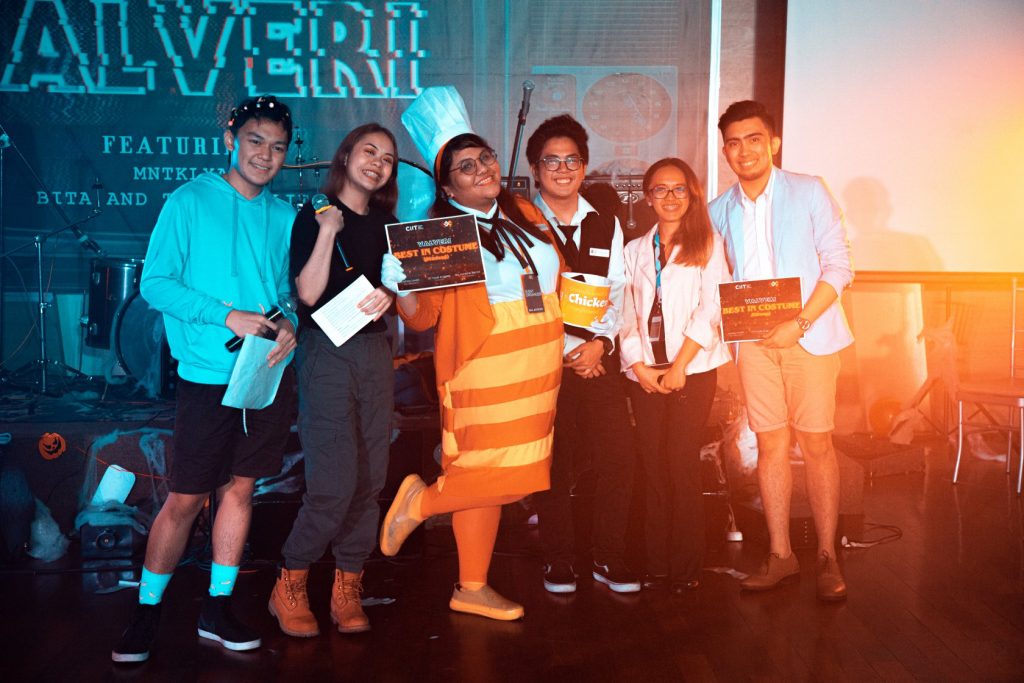 Among the crowd were disguises of Edward Scissorhands, Sailormoon, Wonder Woman and other characters from their well-loved anime, cartoons, and novels. The character that totally stood out of the crowd was Sylvia Feliciano’s version of the female Jollibee. Her witty and amusing costume won her the Cosplayer of the Night award. 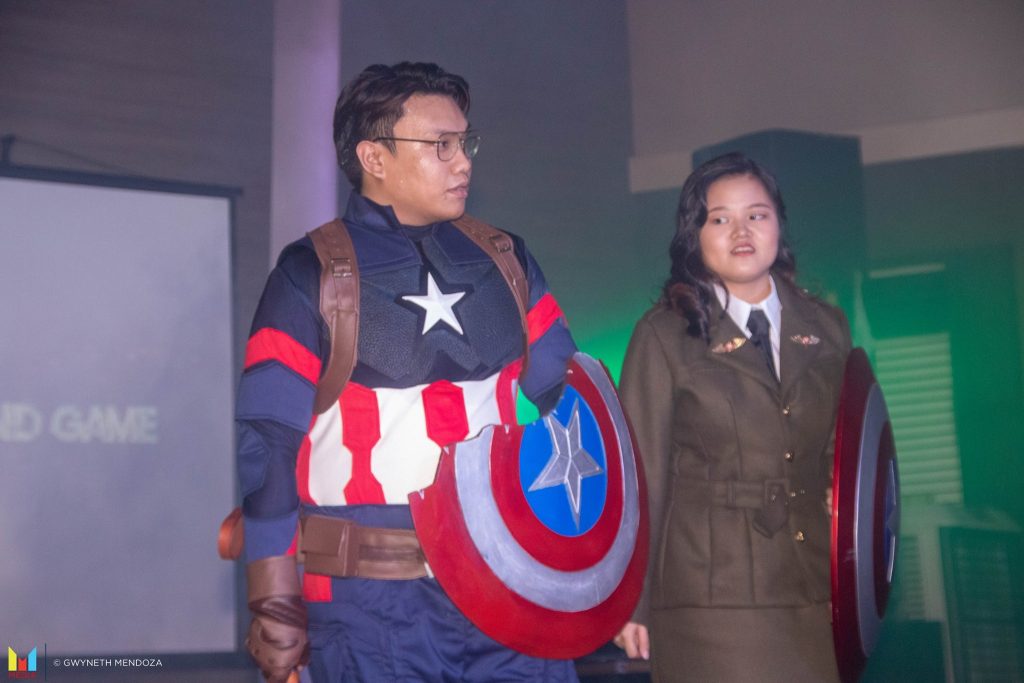 Another pair who teamed up for the cosplaying competition, dressed as Captain America and Peggy. The pair also won the Couple Cosplayers Award. Of course, our faculty members also brought their A-game by strutting out as Dora the Explorer, Tinkerbell, Elsa of Frozen, Cruella of 101 Dalmatians, and more! 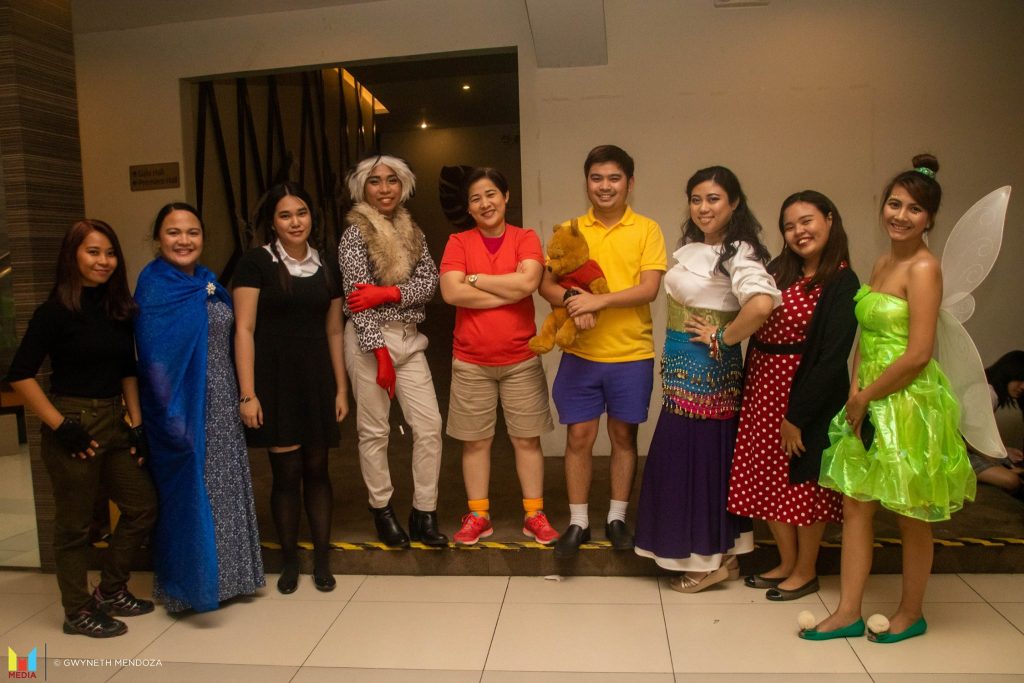 It was, undeniably, an eventful night as two of the most favored contemporary bands joined the party and serenaded the crowd with their musical hits, Mntklya and Bita and the Botflies. 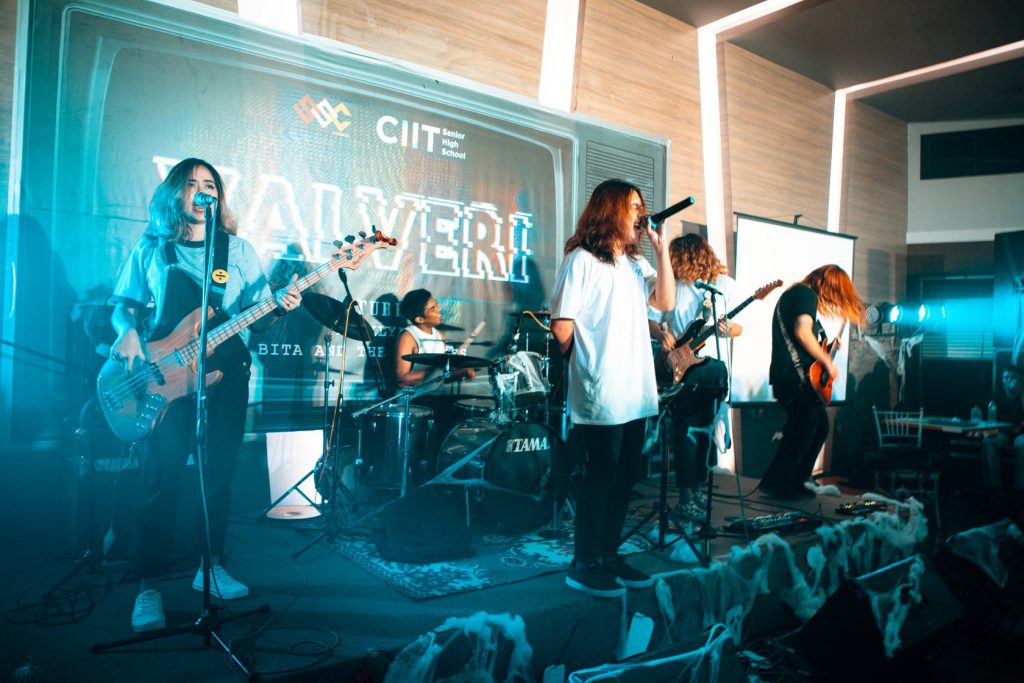 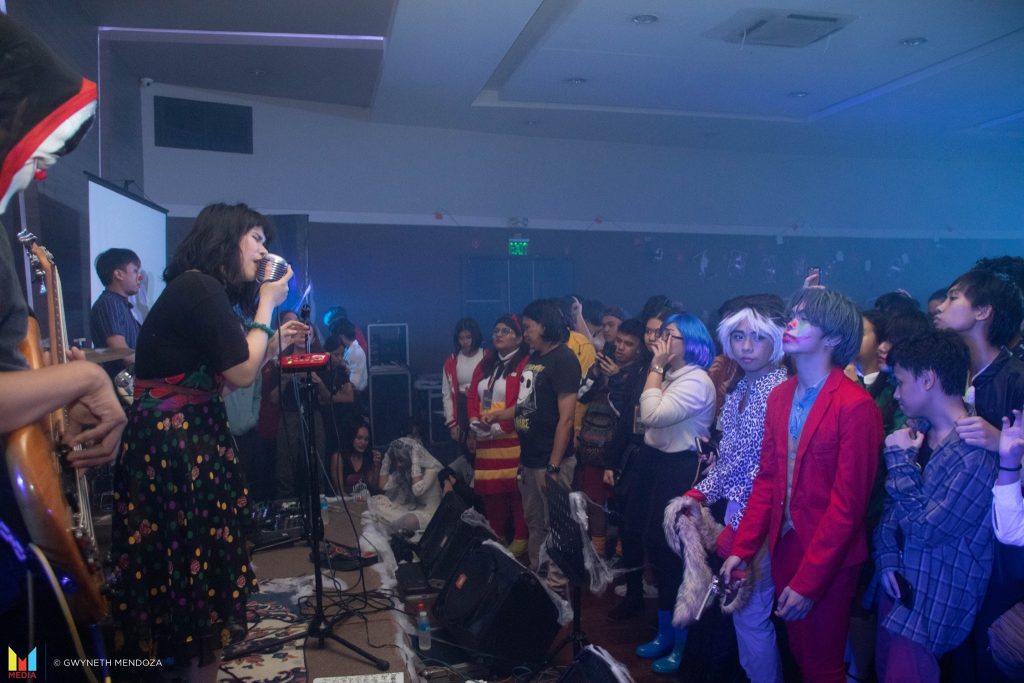 Bita and the Botflies / Photo by CIIT SHS Media Club

Mntklya kicked off the soulful night by singing their own rendition of the well-loved OPM songs today and of course, their very own debut song “Buhos”. The party atmosphere intensified all the more the moment Bita and the Botflies stepped on stage and brought their groovy and unique music with the likes of “Sisikat ka Iha” and “Tagu-taguan”. Both the students and faculty members had a fun and festive night, thanks to these bands that brought life to the CIITeens’ Halloween Party. 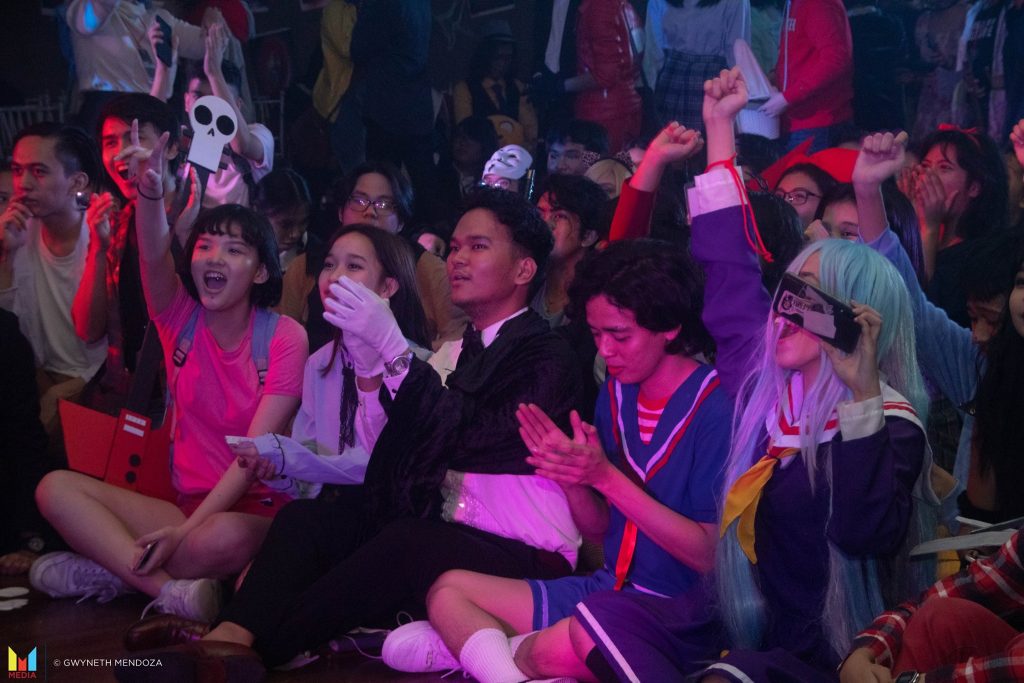 Get to know more about CIIT Senior High School! You may also check our other colorful and exciting events by visiting CIIT Facebook page. If you are interested to become a CIIT student and would want to experience an amazing Senior High School life, do call us at 8 441 0737 or 8 441 1816.