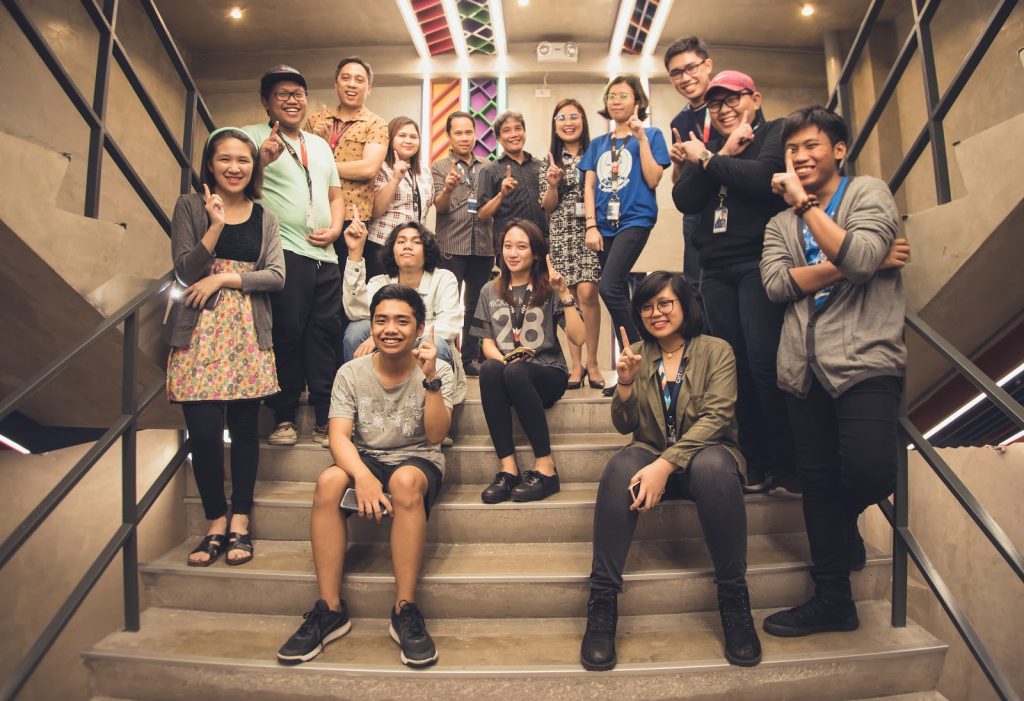 AHA! Celebrates its 8th year on air with a series of original animated films highlighting the beauty of Filipino nature, culture, and values through stories of fantasy and also to promote the booming animation industry in the country. The original GMA Network show which aims to educate children started in 2010 and collaborated with animators from GMA Post-Production Team, Top Peg Animation and Creative Studio, and CIIT College of Arts and Technology, including AHA!’s very own art director, Benedick Rellama. This project combines skills from industry professionals and talented students both in college and in the senior high school department.

According to an interview with GMA, Augie Rivera, the head writer in charge of stories, had mentioned that the specials are aimed for children but are something that even adults can appreciate.

Arianne Sapalaran, CIIT college student, and director and lead animator for “Super Okra”, had mentioned in an interview with CIIT Media that the experience – working on a large-scale project with GMA Network – was “overwhelming”.

“Super Okra”, a film combining 2D and 3D media, is about a vegetable who wanted to become a superhero despite having too much sap. It aims to tell a story of recognizing your own worth and turning your weaknesses into your strengths.

Watch the full segment of CIIT College of Arts and Technology’s “Super Okra”. 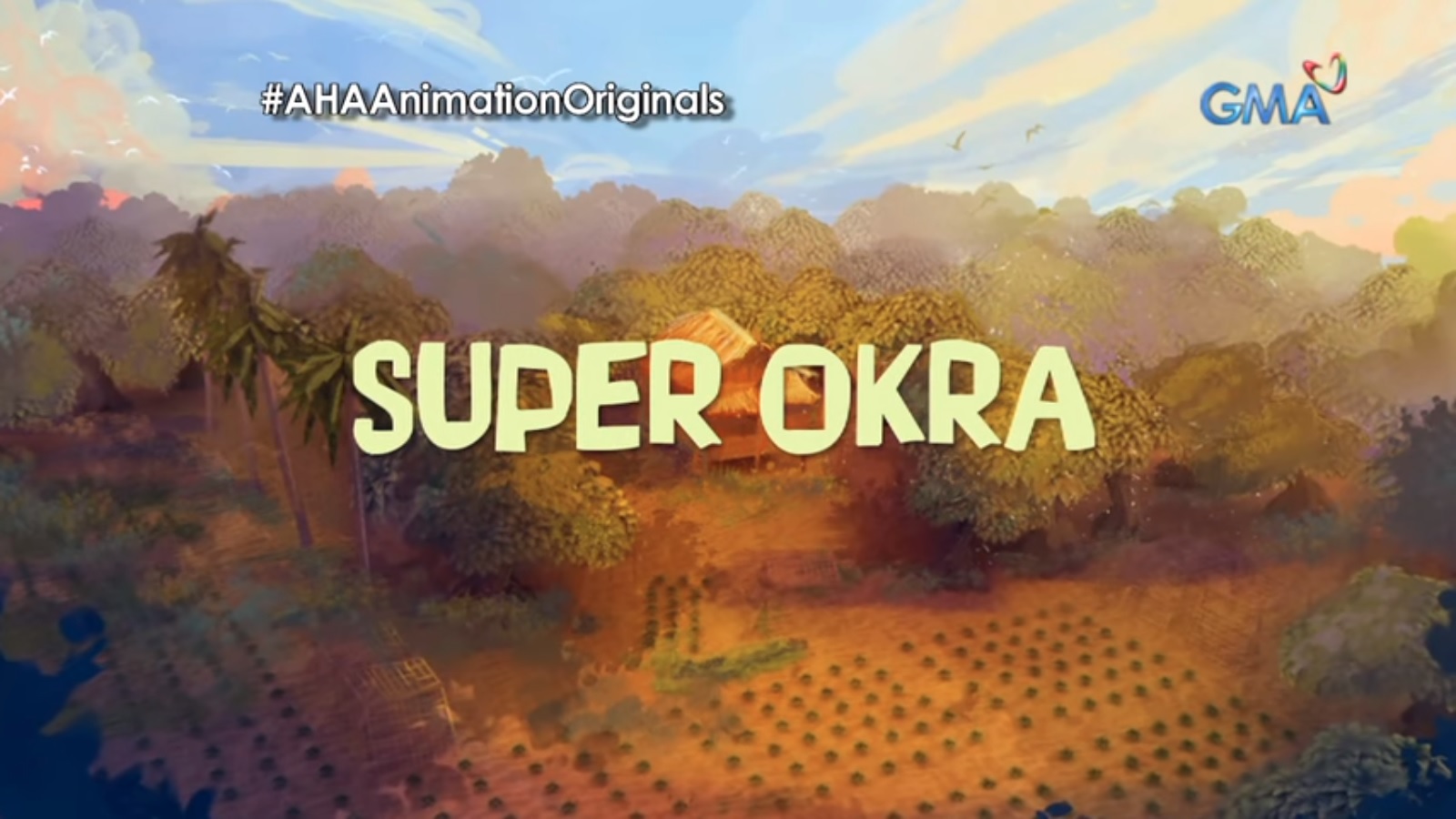 The team by CIIT was formed through a partnership with the network in further training their creatives and in the students’ participation in the project.

It had started with only a few meetings with the college heads and instructors who had eventually handpicked students for the production, and the executives from GMA Network. The team further grew from around five (5) students to a group of 17 working on the visuals for the original story.

“We realized that it’s our obligation to expose the students [to the industry],” says Nadine Delos Reyes, Manager under CIIT Business Development Department, “In this project we saw how the students show their passion to be involved”.

She further mentions that under the project, the students had always given their best in their works. She jokes: “Actually, medyo nadedelay na nga kami kasi napaka-perfectionist nila.” 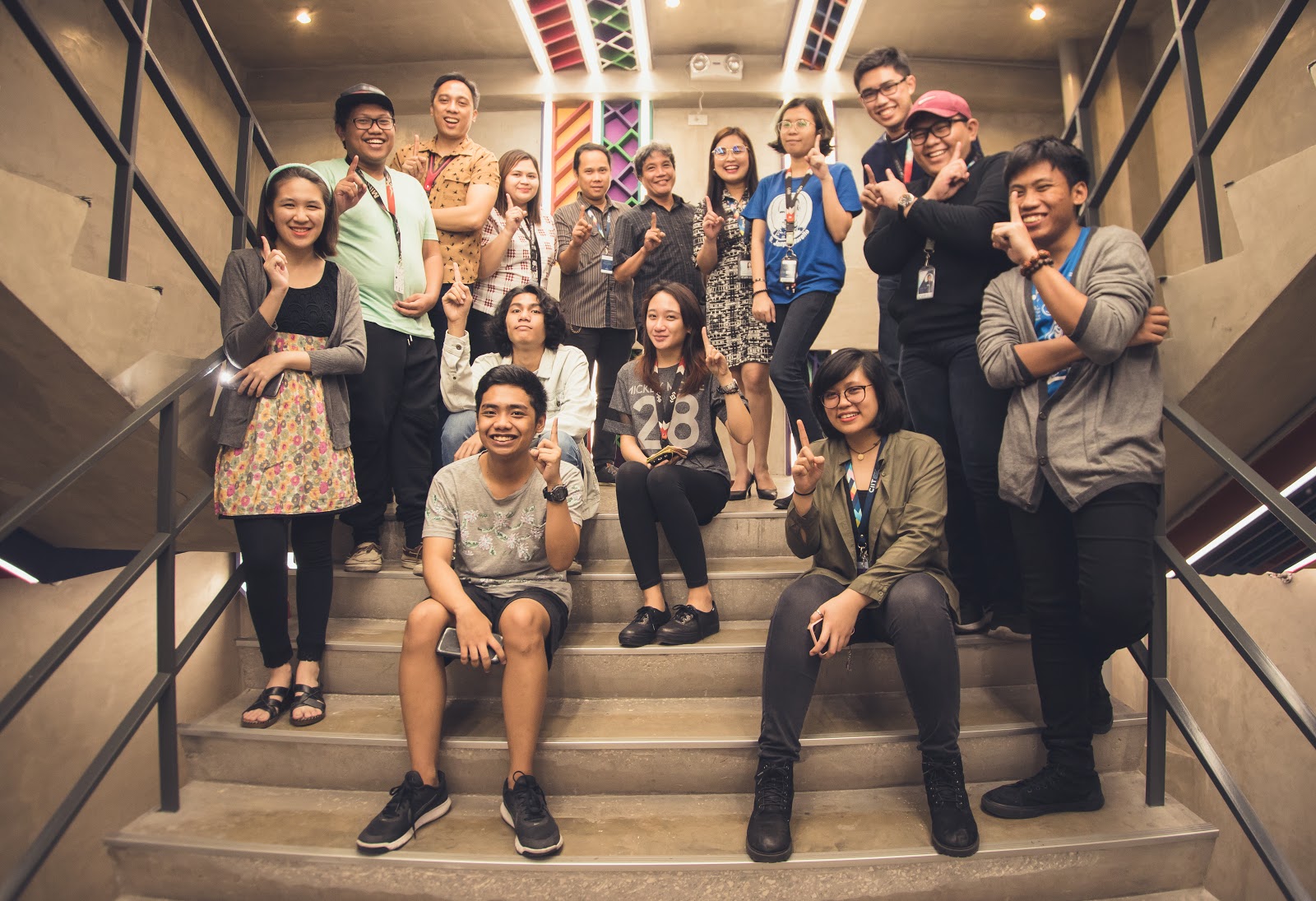 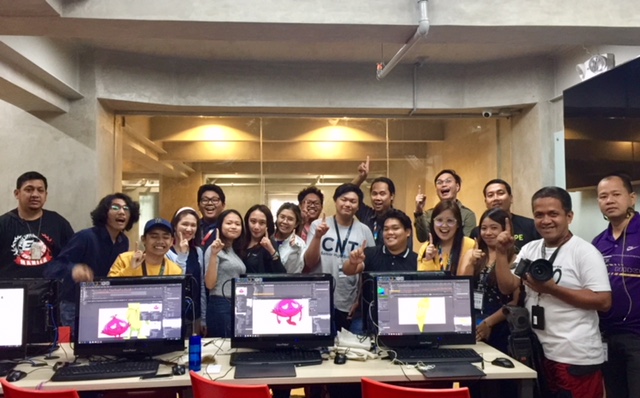 CIIT Animation Production and GMA AHA! Production Team during the Behind the Scene Shoot last April 24, 2018

Do you wish to become a professional animator and create fascinating animated films? Let CIIT Philippines give you the best education and to help you unleash your animator spirit. Visit our specialist-courses page and inquire now.