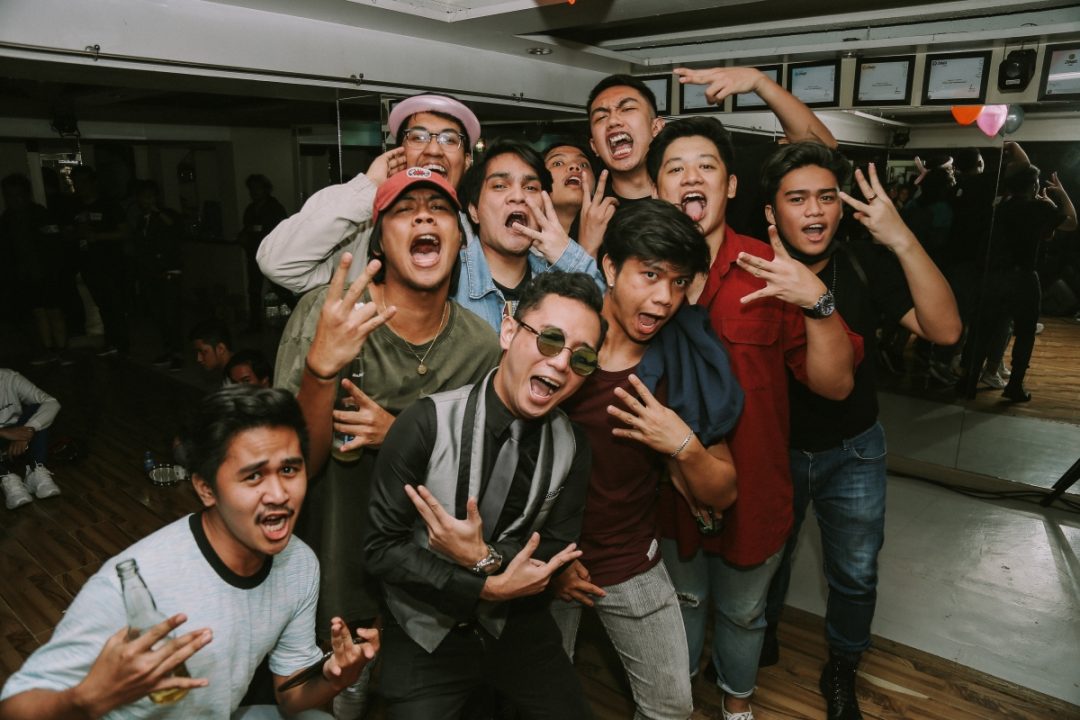 More than 200 freshmen experienced a night of fun as the acquaintance party, dubbed as “Rendezvous” finally happened last January 5, 2019. Despite coming from vacation, the freshies were so pumped up to be part of the party that took place at The Roxy Events Venue. The spectacular party was organized by, none other than, the student organization leaders and few freshman representatives.

“Rendezvous means a meeting of two people but for us, it is not technically people but parties meeting in one place, like old students welcoming the new students,” says Royd Ville Francisco, President of CIITs Student Council. They coined such term to establish comradeship and friendship among the new batch despite coming from different courses. The preparation behind this event was itself a collaboration from the old and new students. Apart from the student organization leaders, selected freshmen from each program were also invited to be part of the planning to gather the ideas that the freshies would like to experience during this party. Hence, as the organizers noted, it was a “tailored party” meaning an event after their own idea and those that they wish to experience at a party. 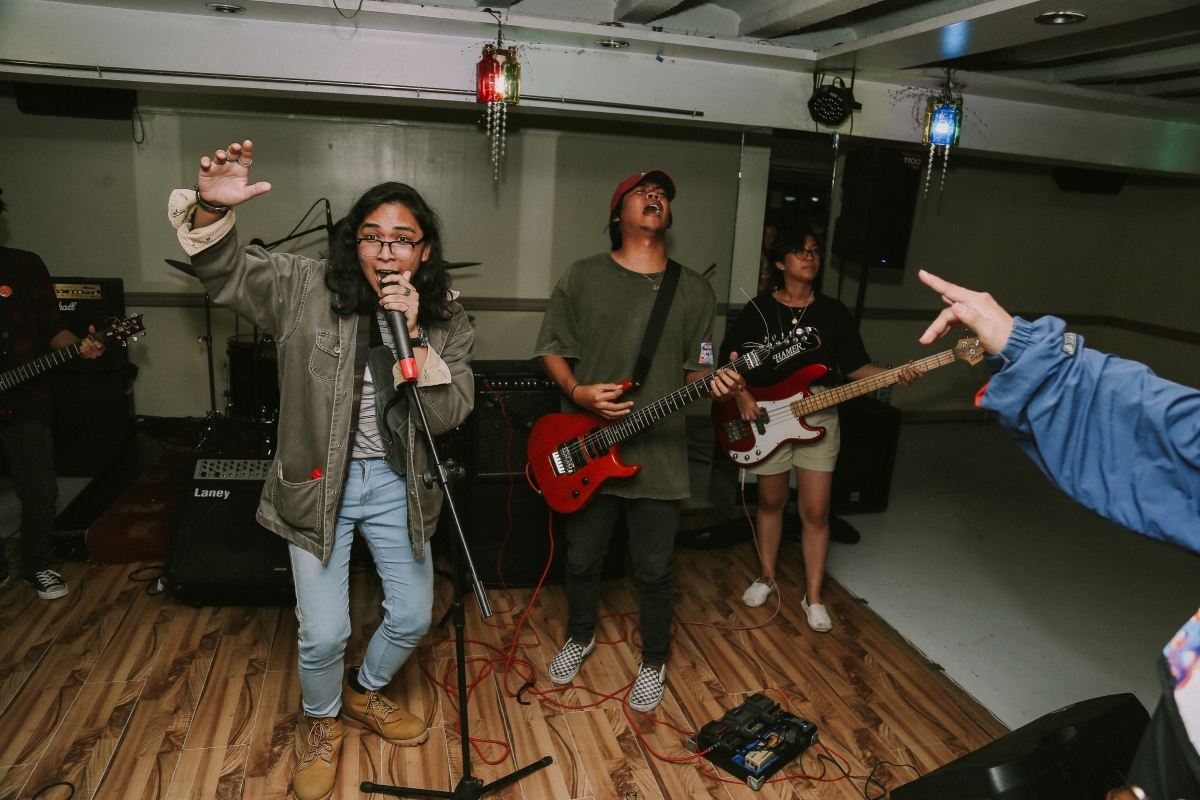 One of the 1st year students of Bachelor of Arts in Multimedia Arts shared her experience during the party: “It was fun. The organizers tried their best to uplift the mood of the party with games and hype songs because most of the students were really shy. We enjoyed the performance of the live band despite not knowing most of the songs. The best part of the night for me, was when I won a pen tablet!”. Three bands namely, Atlantus, Lola Amour, and Jigo Viriña with MariaMaria serenaded the first year students throughout the night. Thanks, as well, to the lively tandem of Julian Nepomuceno and Darren Sañosa who was the master of ceremonies that night.

On top of the live band performance, games and activities brought laughter and cheers to the crowd. “It was fulfilling to actually witness the program progressing. We started a bit off since most of them are introverts. Later though, the atmosphere changed and most of the students were seen to finally enjoying their time. Eventually, it turned out to be quite like a housewarming party.” April Sanico, head of Pixel Hive organization and Vice President of Student Council noted.

The organizers mentioned that their goal of making the party a memorable one for the freshmenis quite a success. It matters to them, as seniors in the campus, because it is a form of service to their fellow students. 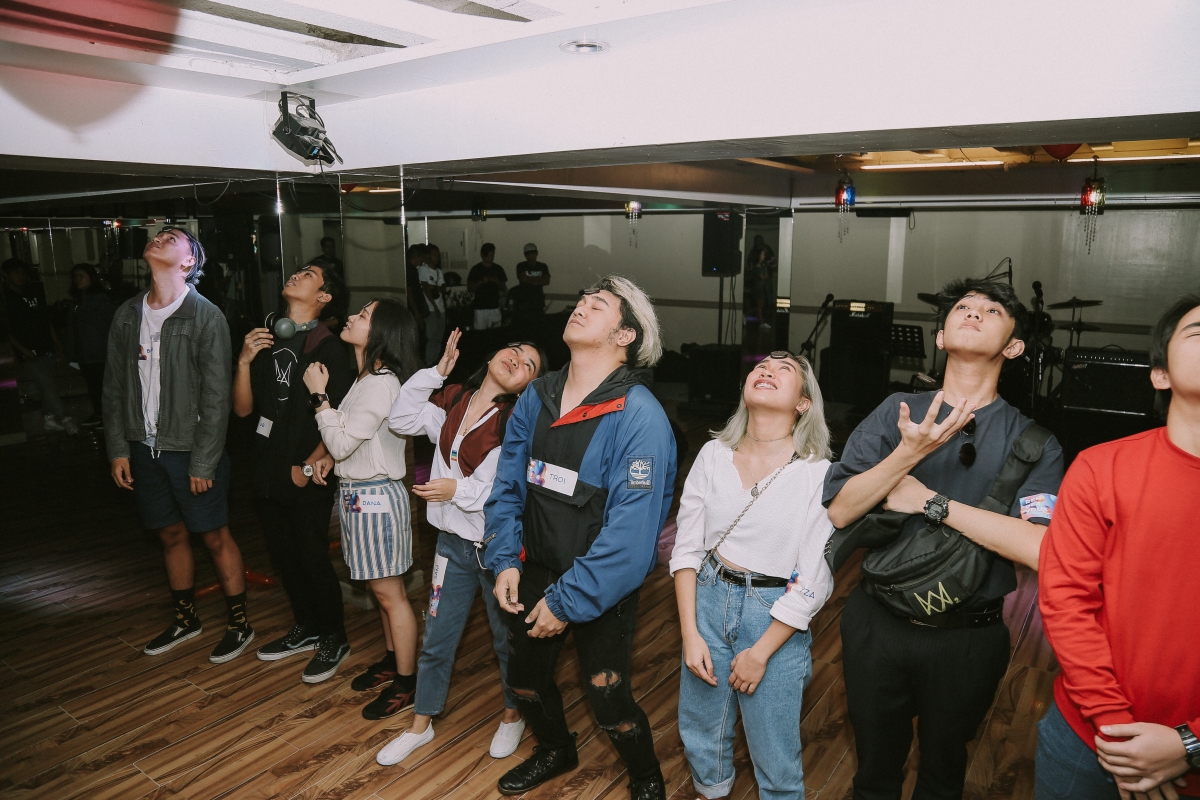 Be Part of the CIIT Acquaintance Party Crowd