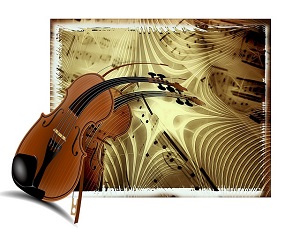 The winner of the 4th Video Music Awards, Figtree Wonders, will debut in the mainstream as local band UNICO releases their winning entry as the official music video of their single “Alone”. This will be first released nationwide on MYX Channel on February 13. The music video was initially produced for the 2014 VMA which garnered several recognition as Best Music Video, Best Editing, Best Direction and Best Cinematography.

Gorio, a second year Multimedia student, is a professional freelance photographer who has worked for GMA 7 among others. He started in CIIT with very little knowledge in videography but later on developed skills in editing and cinematography in the classroom setting through weekly activities in his classes.

Winning the VMA is a stepping stone that opened many opportunities for Figtree Wonders. After UNICO and a second project with them, they will also be working with other bands to produce music videos.

The awarding of the VMA was held on December 18, 2014 at Area 05 in Tomas Morato, Quezon City. Here is a complete list of winners:

Here is the winning entry of Figtree Wonders for Alone: