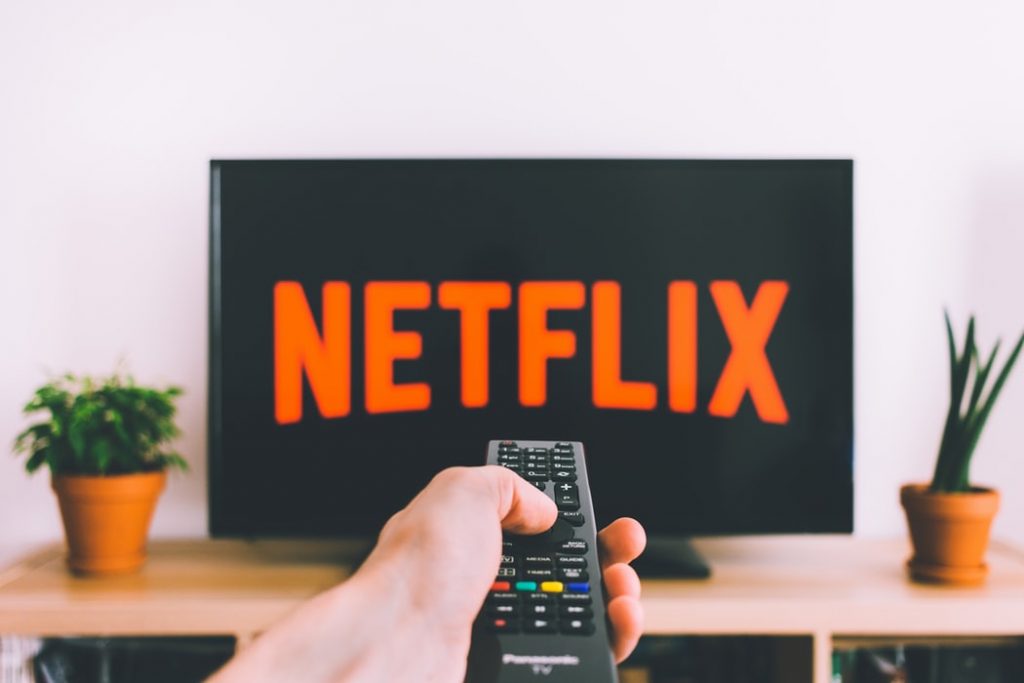 7 Filipino Movies You Should Binge-Watch on Netflix Now

Aside from having the time to rest and sleep after a long day, one way to unwind is to watch films for a rewarding chill time. Nowadays, one of the most known sites for streaming Filipino movies is Netflix. So if you’re planning to subscribe to Netflix Philippines, let us guide you through on the Filipino films you should put on your must-watch list.

Rise of the Digital Age in the Philippines

Why is Netflix becoming in demand? Let’s look at the changing behavior of Filipinos online. As per CNN Philippines, more and more Filipinos prefer using tech at their own preferred times. Further, watching TV shows and films doesn’t stop at TV screens. Instead, Filipinos turn to on-demand online content for a more custom experience.

Due to work, school, or other reasons, people can’t follow the usual broadcast schedules. This is why Netflix, along with other online platforms, is becoming more in demand nowadays. Also, Netflix allows you to customize your viewing experience based on your preferences in films, shows, and series.

Drawn to romantic films? Check out these two Filipino films you can stream on Netflix now.

A cliché love story would have the characters end up together, but let’s set this film apart. About 10 years ago, Ginny (played by Toni Gonzaga), an Architecture student, and Marco (played by Piolo Pascual), a History professor, began an unpredictable love story. In their 5 years together, they helped bring out the best in each other, working their way toward their personal and shared goals in life, like having their own restaurant. However, as Ginny realizes her own goals to be different from Marco’s, things start to fall apart.

This film stars Alessandra de Rossi (Lea) and Empoy Marquez (Tonyo), and is set in Sapporo, Japan. Lea works as a tourist guide in the island’s most romantic spots. However, due to unfortunate events with her fiancé, she suffers from temporary blindness. She then meets her neighbor who’s a fellow Filipino, Tonyo, whom she shared a one-of-a-kind love story—unfilled of flowery words of love, yet screaming of the evident attraction between the two characters.

If you’re not into heavy drama films but still want to explore this genre, you can opt for a comedy-drama one. To define, comedy-drama (or dramedy) is a film and TV show genre in which both elements of comedy and drama are combined. With that, here are two picks you should put on your next Netflix Philippines to-watch list.

Seven Sundays tells the story of the four Bonifacio siblings: Allan (Aga Muhlach), Brian (Dingdong Dantes), Cha (Cristine Reyes), and Dex (Enrique Gil). They were forced to reunite and return to their childhood home despite their busy, grown-up lives. This is when their Tatay Manuel (Ronaldo Valdez) was diagnosed with Stage 4 cancer.

Four Sisters and a Wedding

One of the most trending Filipino films, Four Sisters and a Wedding tackles the Salazar family pursuing their own life pursuits in the recent years. Teddie (Toni Gonzaga) is working in Spain; Bobbie (Bea Alonzo) is a corporate communications manager in New York; Alex (Angel Locsin) is an indie film assistant director; Gabbie (Shaina Magdayao) is a school teacher who lives at home; and CJ (Enchong Dee), the youngest, is an IT professional in Manila. The siblings find themselves reuniting for CJ’s wedding, while also confronting the feelings and issues they’ve long kept from each other.

One famous line that got a lot of buzz in the online world is from Bobbie, the second eldest among the siblings. When Teddie, the eldest, admitted she was envious of Bobbie’s life status, Bobbie had this to say: “Pero bakit kasalanan ko, parang kasalanan ko?” This famous line appeared in so many “memes” and “hugot” posts in social media.

Films with Overt Social Commentary

Nina Manigan (played by Anne Curtis) is an anti-narcotics special operative who stands head-to-head with the drug cartels that hold a bloody grip on Manila. However, when her new mission in the city’s most dangerous slum turns out differently, even the residing civilians turn on Nina’s squad. Now, Nina and her team need to fight their way out of the claustrophobic street, battling with the drug cartels and civilians.

A mystery-thriller film, Birdshot tells a story of a young Filipina, Maya (played by Mary Joy Apostol), who wanders around in a Philippine reservation forest. In her hunting journey, she mistakenly shoots and kills a critically endangered and protected Philippine Eagle. With that, the local authorities begin a manhunt to track the poacher of a national bird, leading their investigation to an even more horrific discovery.

Truly, films of this genre are a call for the younger generations to be and stay “woke” and learn about the country’s history through the medium of film. Goyo: Ang Batang Heneral tells the story of Heneral Gregorio del Pilar (played by Paulo Avelino).

To leave us reflecting, here’s one of the most notable lines of Joven Hernando, who, to our surprise, played a vital role in the film (Watch it to know how and why!): “Ano ba ang halaga ng isang bayani? Bakit tayo pirming naka tingala at sumasamba nang walang pag dududa?” (What is a hero’s true worth? Why do we always look up and glorify without question?)

As of July 2019, here’s a list of the Pinoy movies you can now stream on Netflix Philippines:

Bonus tip: Explore various genres until you figure out your preference. This way, you can customize your viewing experience and get the best out of your movie time.

Why stop at being a movie lover when you can pursue your passion and join the film industry? Whether you want to take up a course in filmmaking or pursue a career in multimedia arts, start your college journey now with CIIT Philippines!

As one of the country’s top film and animation school, CIIT Kamuning (Main Building – College campus) offers bachelor’s degree in multimedia arts and diploma in visual arts and design. Also, CIIT Alabang and CIIT SHS Building in Quezon City offers short courses. Contact us today or visit our campuses for more queries. Be part of our growing family and achieve a rewarding future through quality education!