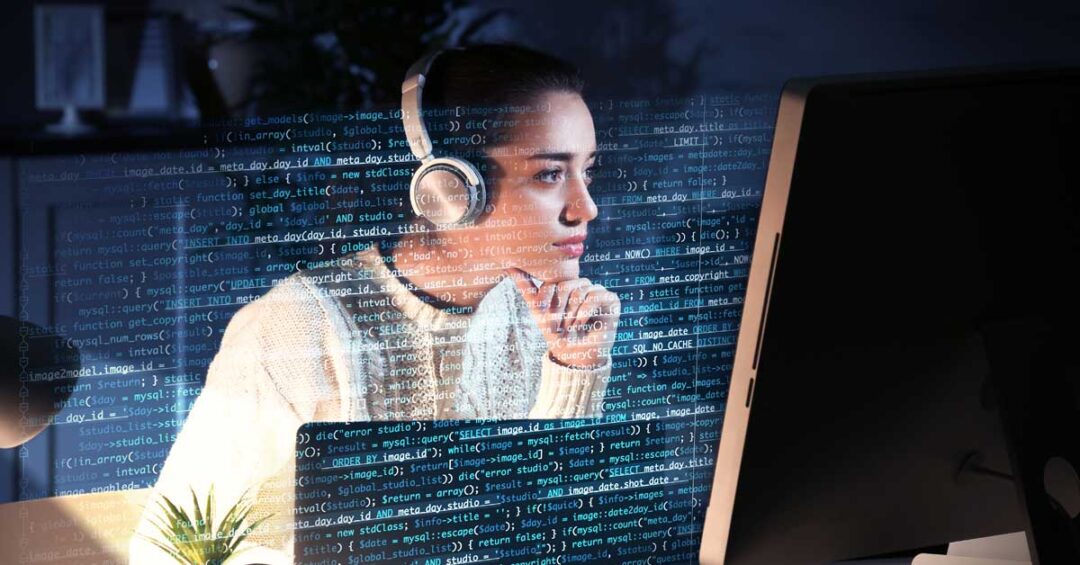 While the value of mastering these computer programming languages cannot be discounted, the question remains as to which one is the best to learn. There’s no clear cut answer to that question, but in this article, we’ll delve into the differences between the two iconic languages. This is so you can decide for yourself which one to pursue.

One major differentiator between the two popular languages is that Java is a statically typed, compiled language. Meanwhile, Python is a dynamically typed, non-compiled (scripting) language.

However, those lines can get muddled because Java compiles to bytecode, and not machine code while Python has JIT compilers such as PyPy, so the languages feel very distinct from one another. Java has a lot of set rules to follow, because it was intended for a team of computer programmers to solve a problem by breaking it down into smaller digestible parts. On the other hand, Python always found its way into groups of smaller sizes that deep dive into science and data. Fundamentally, onboarding and swift iteration have always been significant to Python developers. Java developers go by the plan twice and code once philosophy.

The onboarding process for these programming languages is poignantly different as well. It takes a substantial amount of energy and time to get started to code with Java as compared to Python. With Java, you’ll have to download the virtual machine, compiler, and what is widely known as the JDK. Plus, you’ll have to be knowledgeable about Object Oriented programming (OOP) as well.

If you’re not really well versed when it comes to OOP, then you have to make an important decision. Are you willing to learn a programming paradigm, which is quite popular, while simultaneously learning all about the Java programming language?

The process for Python is more accessible. A Mac computer with Python pre-installed, and it’s actually easy to download for most operating systems. Once you’ve got Python installed on your computer, from any command prompt, you can write your code without even having to write a file. Basically, you just have to type the word ‘python’ and you’re then dropped into a “Read Evaluate Print Loop.” This gives you the ability to interact as soon as you can.

While it’s relatively quicker to get started with Python, the general assumption is that it’s generally considered to be less speedy than Java, but that claim has yet to be solidified as a cold hard fact. Python is a programming language, and what runs it is called a Run-Time. There are also different types of run-time implementations. Each implementation has its own speed advantages and disadvantages. The general consensus is that in most benchmarks, Java usually outperforms Java when it comes to speed.

Generally speaking, statically typed languages like Java fare better at memory management and optimization. This is because they contain specific data about the kind of information that is being processed. The extra type information is supplied by the developer while he or she writes his or her program. There are a few benchmarks such as n-body benchmark, wherein Java fared up to 36 times quicker than Python. When it comes to calculating digits of Pi, on the other hand, both languages performed at the same pace.

What’s great about these programming languages is that they’re quite popular in the open source world. In fact, they rank 2nd and 3rd on a consistent basis. For a long time, Java was considered the frontrunner among the two, but in 2017, Python overtook Java as the second most popular computer programming language on the open source giant, GitHub.

According to GitHub, Python landed 1 million projects that year as compared to Java which had 986 thousand that year. Python is also consistently included in higher trending projects with the open source community. This entails that there’s little to no chance that the popularity of Python will slow down any time soon.

Popularity in the Industry

The Security Technology of Java has lauded some ideal use cases that leverages its large set of APIs, tools and implementation of popularly used security algorithms and protocols. Because it runs on a popularized and stable virtual machine, Java encompasses a very thorough security framework for writing applications. At the same time, it allows administrations clear tools to manage its applications.

On the other hand, Python hasn’t been really focused on backward-compatibility. It’s more concerned with fast moving projects, wherein history and security are not top priorities. That’s why a lot of IoT devices, websites, and also wrapping complex historical C libraries go for Python. A lot of burgeoning newcomer platforms and projects prefer the versatility factor of Python. This is despite its vulnerabilities and shortcomings in past versions.

Which programming language will earn you more money? A lot of companies use Java as their programming language so it’s relatively more lucrative than Python. However, as Python continues to ascend when it comes to popularity, so too does its commensurate pay grade. Basically, you’d have to choose between the tried and tested option, and the one on the rise.

Whichever computer programming language you choose to pursue, it’s important that you take time to learn and eventually master your craft. Learning computer programming is a continuous process as more innovations emerge exponentially. That’s why you need to learn from a school that constantly updates itself with the latest trends and in-demand skills in the business.

Java vs Python: Which Programming Language Should You Study?