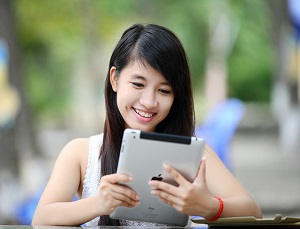 Stories tell of gamers spending more than 10 hours playing Clash of Clans (CoC). The game attracts millions worldwide since Supercell first introduced it in 2012. Without a doubt, it has become the highest grossing application recorded by App Store.

What does it offer that many players became addicted to the game? An interactive game, CoC offers a new way to fight boredom; hence, it became the most successful game on mobile devices.

Why Is It Popular and Addictive?

Video game developer, Supercell, created CoC. The company has already launched eight games, with seven being mobile games, but had to drop its first and lone non-mobile and three other games soon after their launch.

While the company is low-profile, CoC enjoys fame in the game development industry. What could be the reasons behind this?

What Can Game Developers Learn from This?

What can game developers learn from CoC’s success? Fame and game complexity are not only important. Its developers offered a good concept, added interesting characters, and made gamers involved; thus, producing an addictive mobile game.

Do you want to create your own game? Try CIIT, the best game development school in the Philippines.