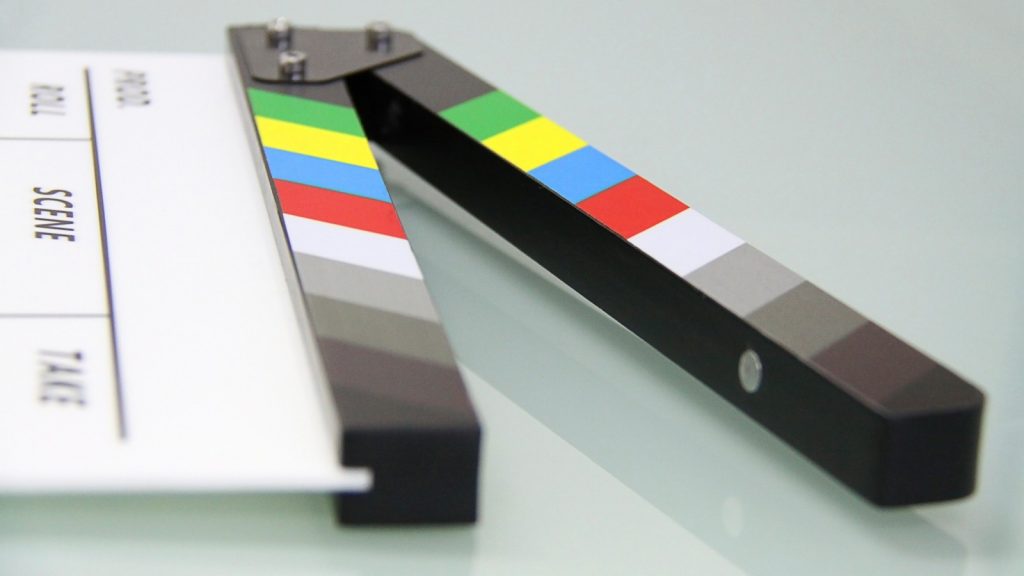 Five Animated Films That Filipinos Are Proud to Call Their Own

Filipino animators have once again proven their caliber in creating animated films with the release of Saving Sally, an entry to the 2016 Metro Manila Film Festival. But before the success of this masterpiece on the big screen, local talents produced animated movies that wowed the moviegoers in the past. What were these movies about and how were they made? CIIT, a 3D animation school, prepares a list of few animated clips that made Filipinos so proud to call them their own. Based on the famous local epic about a mythical bird and the three princes, this local animated movie featured the voices of famous actors and singers. These included Regine Velasquez, Martin Nievera, Boots Anson Roa, Marvin Agustin, and Jolina Magdangal (who gave voice to the magical bird). Gerry Garcia, the pioneer of Pinoy animation, was the writer and the director of the film.

Awarded as the first full-length Pinoy animated film, Adarna adapted the story of the eponymous folklore and turned it into cartoon. It took animators plenty of time to finish voice recordings, drawings, and storyboards as part of the cel animation technique. There wasn’t enough money to produce an animation, too, during Adarna’s release; so the producers had a hard time financing the entire production of the film. In the story, Princess Urduja is the only daughter of Tawilisi tribe’s chieftain, Lakanpati. He wants her to marry Simakwel, someone she dislikes. Instead, Urduja falls in love with Limhang, a stranger who escapes from the wrath of Wang and hides in Tawilisi’s place. Limhang’s kindness and good deeds won the tribe’s trust and respect. The tribe bravely fought against Wang.

Urduja is a product of teamwork among a group of Filipino animators, who used the traditional animation process of hand drawing. This movie showed the adventure of an 11-year-old boy as he attempted to rescue his kidnapped grandparents. His quest led him to a magical land called Elementalia, which housed popular local creatures of mythology, such as kapre, aswang, and tikbalang. Dayo starred voice actors Nash Aguas, Michael V., Peque Gallaga, and Trina Legaspi. A story of teenage love between a young aspiring comic book artist and a gadget inventor, Saving Sally depicts a Manila-state of mind in Marty’s world. In here, huge animated monsters roam the streets of Manila while tackling the characters’ yearnings and the country’s current rampant issues. Enzo Marcos gave life to Marty’s role while Rhian Ramos played Sally.

Behind the nice story and visuals of Saving Sally hides the entire staff and cast’s struggles. It is perhaps the toughest in the list because the film took a decade before it finally reached the cinemas. It ran out of funds, faced problems with the initial casting, and endured arduous editing works. But it’s worth the long wait! What makes Saving Sally a great artwork is it mixes 2D animation with live actors.

As a Filipino animation fan, sure you’re dreaming of following in the footsteps of these great movies. Dream no more. Let the country’s top 3D animation school teach you and prepare you for the future. Find the best course or degree program that aligns with your passion and career goals. Visit us at ciit.edu.ph.