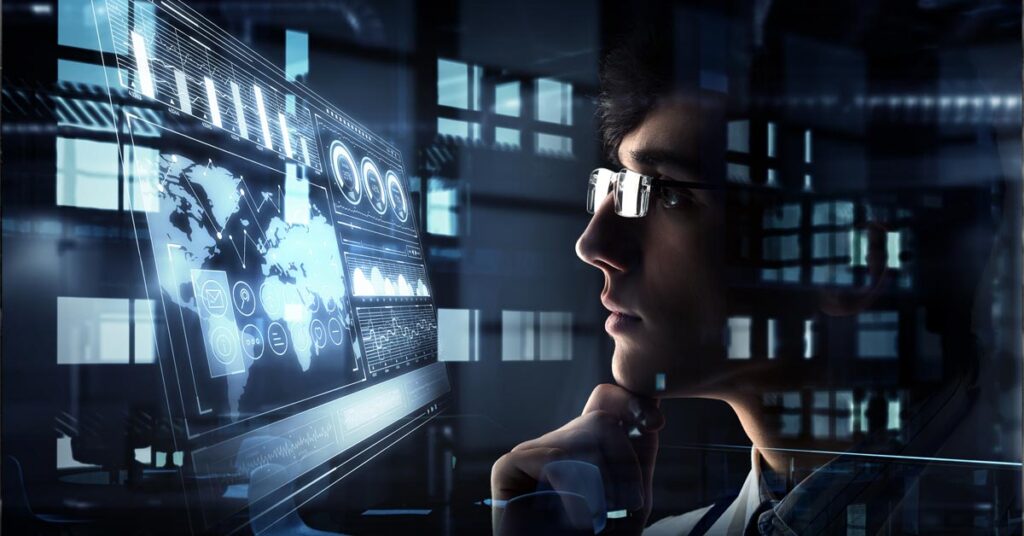 There may be a universe of possibilities in computer science, but things can also get quite competitive. It can be tough to stand out in a world full of disruption and spectacular ideas. However, there are individuals who have proven that with grit, creativity, and hard work, you can be a cut above the rest, and make amazing things happen.

Yes, you can make a tremendous impact through the power of computers. Before you venture out into the world with your groundbreaking ideas, it helps to look back at those who’ve made a difference. These computer scientists have made a huge impact in the lives of many, and can serve as inspiration as you climb your very own Mount Everest:

Although she was known as ‘the most beautiful woman in the world,’ Lamarr was definitely more than just a pretty face. Amid World War II, Lamarr invented spread spectrum and frequency-hopping technology, which paved the way to what we now know as secure wi-fi, GPS, and Bluetooth, as per Forbes Magazine.

It was only in 2016 when the world finally recognized Johnson’s contribution to space exploration thanks to the movie Hidden Figures. Johnson was key to the accuracy of electronic computers used by NASA and performed critical calculations which ensured safe space travel for humans, according to Purdue University.

You may not be aware of it, but Berners-Lee plays an important role in your life. Why? He is the inventor of the World Wide Web. Thanks to his invention, the internet has been established as a global public good and a basic right. Yes, he fought for you to use the internet.

Page is one of the co-founders of Google, the world’s most trusted search engine. Interestingly, Page started Google as a research project while he was still studying at Stanford University. His co-founder, Sergey Brin, joined him shortly after. He may have stepped down as CEO of Google, but he remains a solid backer of other technology startups that he believes will make an impact in society.

As famously depicted in the movie The Social Network, Zuckerberg is the inventor and CEO of the social media giant Facebook. Through his leadership, Facebook also owns a plethora of other important platforms such as Instagram and WhatsApp.

Known worldwide as the real-life Iron Man, Musk is the CEO of Tesla Motors and SpaceX. He may be known for a lot of eccentricities, but it cannot be denied that Musk has made a tremendous impact in the world of automotive and space exploration. Yes, he’s even planning to bring people to Mars.

You, too, can follow the footsteps of these trailblazers, and make your mark in the world. But how exactly do you get started? Well, you can go in the direction of your dreams by learning computer programming. Through the study of computers, you too can become a maverick of technology, and you can change the lives of people around the world.

One great academic institution to learn how to become a great soft engineer is CIIT Philippines. A learning body that promotes high-quality, industry-based teaching, studying Computer Science at our school is your first step to the wonderful universe of computer programming. Learn more about our Computer Science program by clicking on this link!