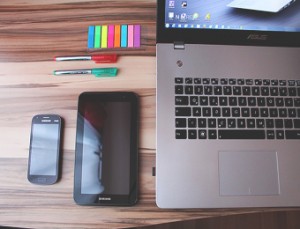 With the dawn of the Internet age, the entire world saw a huge change in Southeast Asia (SEA). With economies once reliant on farming alone and being a known region for trade and export, SEA has now gone modern. In fact, it has received a new title—the region with fastest growing games market in the world.

The modern forms of games—mobile and web-based—are a hit among Southeast Asians.

What does this growth mean to the local and global markets?

A report by Newzoo, a market research firm that centers on games, tells that SEA has emerged as the world’s top games market.

What is more startling with the report is that it has matched SEA with two much larger regions (Latin America and Eastern Europe), given that, SEA is merely a sub-region of Asia.

Following are highlights of Newzoo’s 2014 report on the SEA games market.

It comes as no surprise that the Philippines is one of the top games markets. Since the boom of mobile Internet, the country’s access to the online world grew at a very fast rate of 800 percent (between 2004 and 2014).

In 2014, the Philippines had 27 million gamers, of which 11 million spent money for games, mainly on mobile.

Perhaps you are inclined to join the craze. Well, the best way for you to get the most out of this trend is to enroll in an game development course.

CIIT offers a Bachelor’s course in Computer Science with specialization in Game Development and Mobile Technologies. This course can help you become a skilled game developer.

For more details, write to info@ciit-ph.com.