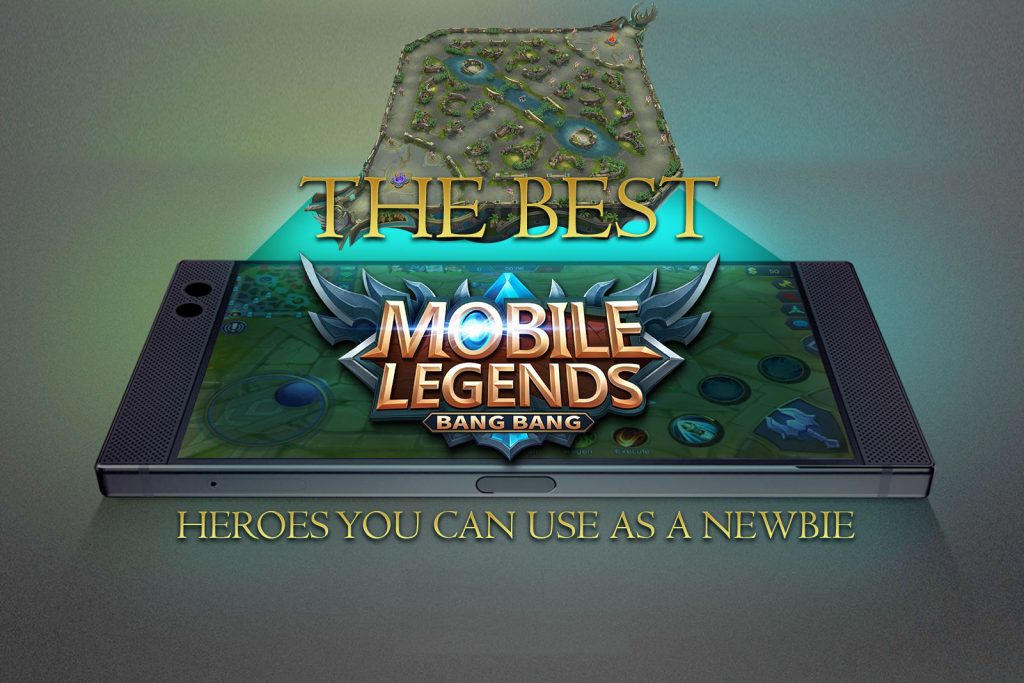 Introducing the Best Mobile Legends Heroes: A Newbie’s Guide in Choosing Their Hero

Mobile Legends has been on the rise for a while now. From its inception until today—Mobile Legends continues to entertain different types of people. Yes, even students are getting hooked in this game. Indeed, it’s quite appealing to try because of its graphics and anime-inspired mobile legends heroes. But apart from these, what makes this game special?

In addition, Mobile Legends: Bang Bang is the first e-sport to be included in the 2019 Southeast Asian (SEA) Games. Given this much fame, Mobile Legends is indeed one of the most in-demand games of 2019.

Mobile Legends Heroes and Their Roles in the Game

In this game, there are various roles. You can choose whether you’ll play a role as tank, fighter, assassin, mage, marksman, and support. Moreover, these mobile legends heroes fall under each role. So, CIIT Philippines—a top-rated mobile game development college—provides a mobile legends hero list to help you decide which hero you should use in your game.

List of the Best Mobile Legends Heroes Per Role

If you don’t know how these mobile legends heroes differ, we listed an in-depth description of each role and how they contribute to the team.

Tank heroes are the most durable among all mobile legends heroes. These front-line giants help in attacking enemies. They urge their teammates who are using marksman or assassin heroes to facilitate in the attack. Tanks also help to protect fragile heroes. You cannot determine the tank’s skills in its durability alone. When used properly, a tank could be the strongest hero in mobile legends.

Assassin heroes are the ones who focus on the positioning of the battle. They wisely plan their attack and tactically kill their enemies. Assassins choose their targets and aim at them carefully. Because they have low hit points (HP), it’s ideal for the experienced gamers to use them. Some fighters are less durable, making fighters easy to kill if used wrongly.

Looking for heroes that can do strategic attacks from a distance? Well, marksman heroes are perfect for you. This type of hero is best paired with tanks or fighters. A marksman destroys turrets quickly, too. During a game, it is best to stay at an ideal distance to protect this hero. Marksman heroes are less durable, so that makes it easy for them to get killed.

Marksman heroes fight from a distance, along with tanks. Meanwhile, fighter heroes fight closer to their enemy, making sure they leave a huge loss. Fighters can be used alone; however, teaming up with a marksman will be of huge help.

Mage in MOBA games means magician. They cause damage to nearby enemies using magic. Given this, mage heroes are highly important in any team. Their main strength is not their physical attack but their ability effects. Most of the mage heroes in Mobile Legends are low in durability, so be careful when trying to fight the enemies alone.

Support heroes protect their allies in battles. Their main role is to aid their teammates. Support heroes help mobile legends heroes that are less durable and easy to kill, such as the marksman heroes.

Regardless of which hero we think is best per role, you still have the right to choose which hero works best for you. Whether you would like to unearth a new mobile legends hero or not, it’s solely up to you. Got some thoughts on the best hero in mobile legends? Tell us in the comment section below!

Create your own game with CIIT!

Related articles:
Best Games to Download in 2019
Everything You Need to Know About Harry Potter Wizards Unite