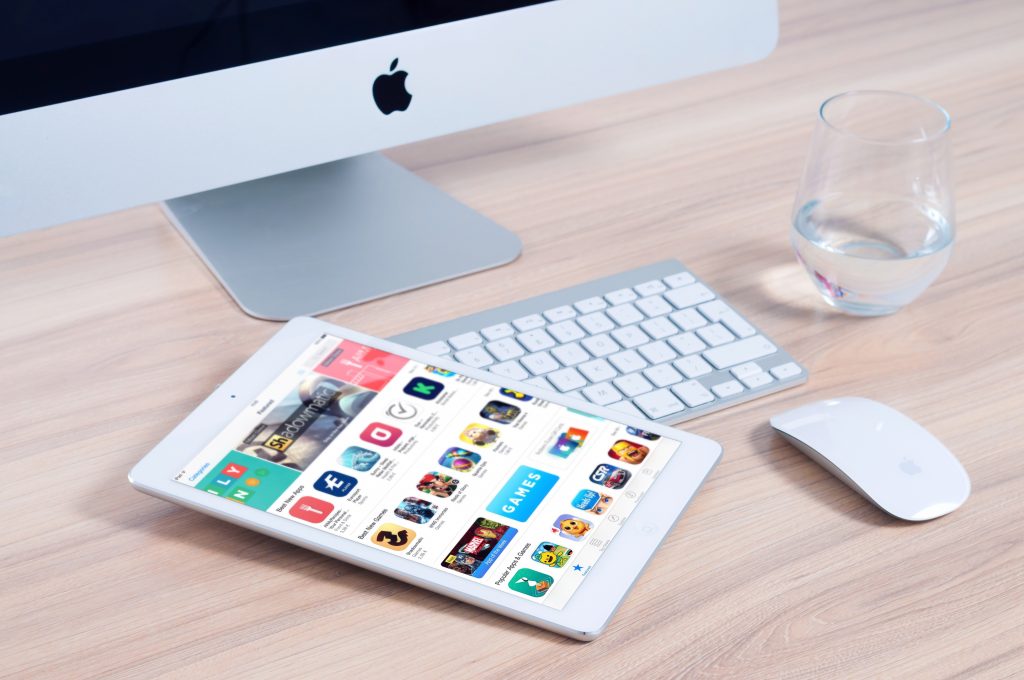 We have various commitments that continuously keep us busy throughout the week. Most of us are too occupied to relax and have fun, especially during the weekends. So, it’s somehow useful to download at least one game to entertain us during our spare time. However, searching for the best mobile games can be tough if you’re seeking quality and enhanced game experience.

In 2017, Battle Royale games remarkably climbed its way up the gaming trends in the wake of PUBG’s fame. Recently, players who enjoyed the gameplay started to look for similar games. The demand for Battle Royale games paved a way for game creators to craft more games; thus, giving birth to several mobile games that enticed the public this year.

Action-packed games are also in demand right now. In fact, most of the best 2019 games are action games. Who doesn’t love strategy and action, right? In games, these two are the perfect combo!

So, before our in-depth discussion, here’s a quick rundown of the best mobile games in 2019. Download these games for free now!

Why don’t you use your spare time to unwind and relax? Try to play games on your smartphone. Aside from giving you excitement, games rid you of stress, too. Plus, when you play, you stretch your thinking skills—especially when you strategize. To help you decide, here are the details of the best mobile games in 2019.

Best Mobile Games in 2019: Details and Facts to Know

Launched in 2004, the game has continued to dominate the game industry with its enticing features and updates. With eye-pleasing graphics and strategically enhanced gameplay, you’ll never get bored with playing MLBB. Players are getting hooked on this addicting game. Try to play it and you’ll know why!

Are you a beginner? Check out A Newbie’s Guide in Choosing the Best Mobile Legends Heroes!

PUBG’s fame paved chances for other Battle Royale games in the gaming industry. In this game, you’ll need to find weapons, vehicles, and supplies in a battleground. As you go along, the shrinking play area will drive you in a more tense battle to the death. This game is best for players who enjoy action-packed games.

From the creators of Ingress Prime and Pokémon Go, comes a revolutionary real-world augmented reality (AR) game, Harry Potter: Wizards Unite. The game was launched Last June 2019 and is quickly gaining fame. Its gameplay is almost similar to Pokémon Go where players need to travel to find items and complete tasks. However, unlike Pokémon Go, you need to find confounded items and rescue those by casting spells.

Indeed, you won’t get enough of this addicting game. Who knows, this game might turn you into a Potterhead! Want to start your journey in Hogwarts? Here’s Everything You Need to Know About Harry Potter Wizards Unite

RoS gained fame last 2017, following the other Battle Royale games such as PUBG and Clash of Clans (CoC) and Garena Free Fire. Snatch weapons, equip yourself and loot gear from the ill-fated since you must keep yourself alive. Like PUBG, the safe zone here is fast shrinking, so you must hurry. Time is crucial!

AoV is another multiplayer online battle arena (MOBA) game. However, unlike other MOBA games, AoV is more of a team-centered game. Each player, no matter what role, equally plays a crucial role in the game. Sure enough, AoV shows no sign of weakening its fame any time soon.

According to Lilith Games on Play Store, ten minutes is all it takes for AFK Arena to make your day complete. Form a powerful team to defeat the evil forces. You can let your army of heroes battle and gather riches for you. If you’re looking for high-quality graphics, this game will not fail you.

Are you playing some of these games already? If not, download them now to get updated on the latest trending games!

These are 7 best mobile games you can download for free on Play Store and App Store. Beware of fake developers who claim to create certain apps! Do your research first to know if the apps you wish to download are authentic.

Do you wish to create the best mobile games players will love? We can help you achieve your dream. Our mobile game development courses will hone your skills to become a competent game developer. Enroll at CIIT now and let’s start your career as a game developer. Contact us for more details.