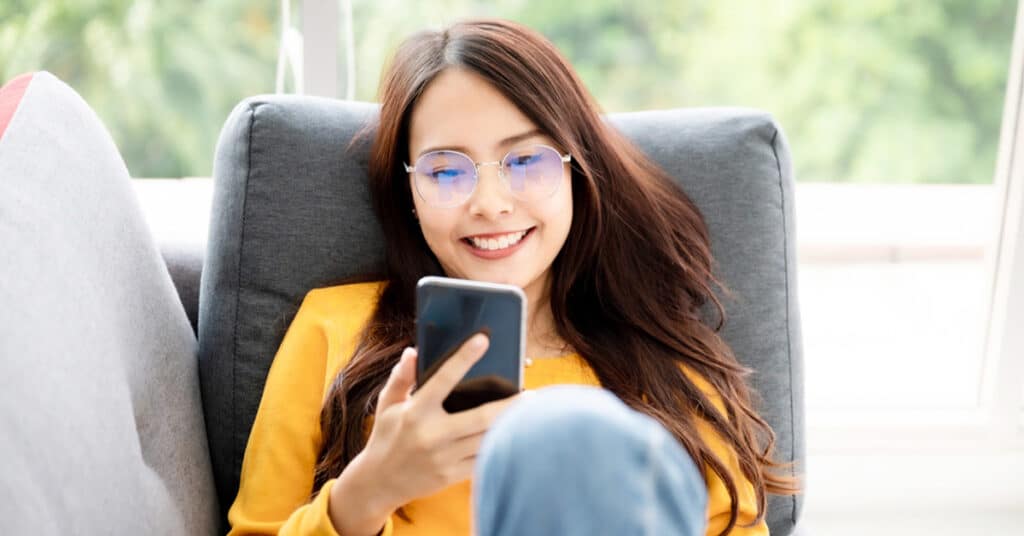 4 Computer Science Trends to Expect from Social Media in 2022

Social media platforms are one of the most used technologies today. Because of their impact and contribution to our lives, these sites are also highly valued today by the market. Facebook alone, ​​which has over 2.37 billion monthly active users, was estimated to be worth $128.290 billion last year. Instagram, which was acquired by Facebook in 2012 for $1 billion, is now estimated to be worth more than $100 billion.

Practitioners of Computer Science have significantly contributed to the development of social media. They’ve been able to develop algorithms, contribute to app development, and write software that made everything we see on social media sites now possible—such as games and entertainment.

Social Media Trends to Expect in 2022

What is the future of social media? Experts believe that, in 2022, the multi-billion industry will have the following changes:

Social media platforms have long been criticized for their infringement of user privacy. With the demand for better security and privacy, social media companies are expected to change their policies to make users feel safer when using their platforms.

Last year, Apple rolled out its major privacy feature that allows its users to decide how they want their data handled. This prompted Google to perform changes to its ad policies and no longer use information like the Identifier for Advertisers (IDFA), which tracks user data so advertisers can deliver customized advertising.

2. Better UX due to smarter algorithms

When developing algorithms, social media platforms strike a balance between the interests of users and advertisers. Platforms like Facebook must provide relevant, personalized content to users. But this may become more difficult especially with the renewed emphasis on privacy and security.

With the development of smarter algorithms, social media platforms and apps will be able to deliver the best user experience (UX), despite the difficulty in tracking user behavior and collecting user data.

Mobile phone users are set to dominate the online space in the future. In many Asian countries like the Philippines, mobile is the only affordable option for users. Many use their mobile phones to conduct their online activities such as watching videos and using social media platforms.

Photos will remain popular on social media platforms. With mobile phones designed to capture high-quality photos nowadays, visual-based content will be a huge part of the social media trends in 2022.

Videos currently stand out as the most significant traffic type used by smartphone users, according to a report. With the rise of social media platforms like TikTok, various video formats like short videos, live streaming, and vlogging are expected to dominate the social media future.

Brace Yourself for a Future Dominated by Social Media

Want to be a part of the fast-evolving world of computer science? Invest in yourself and your future by enrolling at CIIT Philippines. As an educational institution that promotes high-quality, industry-based teaching, our Bachelor of Science in Computer Science program was designed to equip graduates with the latest industry skills that will allow them to succeed in their chosen fields. Learn more about our courses here.